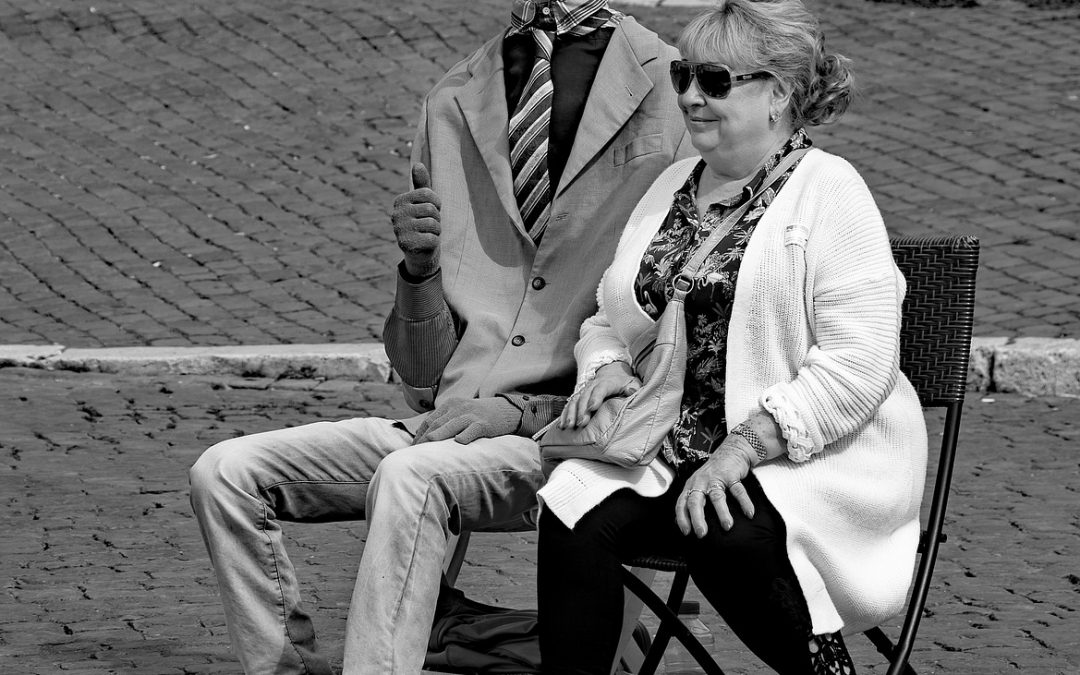 In an interesting case from 2020, 04-20-00035-CV, a woman created a trust. The trust named her son’s “spouse” as a beneficiary. The son later divorced and remarried. The question before the court was whether the beneficiary designation of “spouse” meant the prior spouse or the current spouse.

(W)e hold that the grantor’s use of the term “spouse” referred to William’s spouse at the time the Trust was executed, and did not refer to a class of persons including future spouses.

There is a section of the Texas Estates Code that provides that any provision in a will or trust in favor of a person’s spouse is void if they later divorce. However, the woman in this case was not leaving something to her spouse but to the spouse of her son. The court did not discuss this section of the Texas Estates Code so I would assume that all parties agreed that it didn’t apply.

Is the result the court reached the result that the woman who created the trust wanted? Probably, but maybe not. To avoid problems like this, it is better to specify who you’re leaving your property to rather than use terms that may cause confusion like “spouse.” “children,” “heirs…”

Spousal Rights to Inherit in Texas

Does a surviving spouse inherit everything when their spouse dies?

Does a spouse inherit over children from a previous marriage?

I have updated the page on my main website about a spouse’s right of inheritance. View it here – 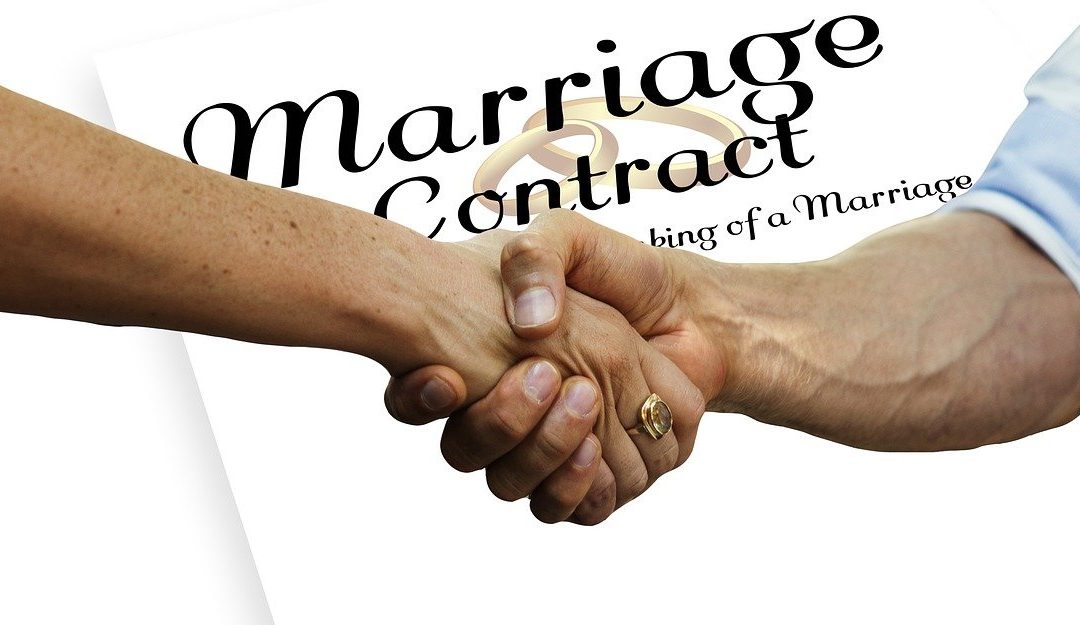 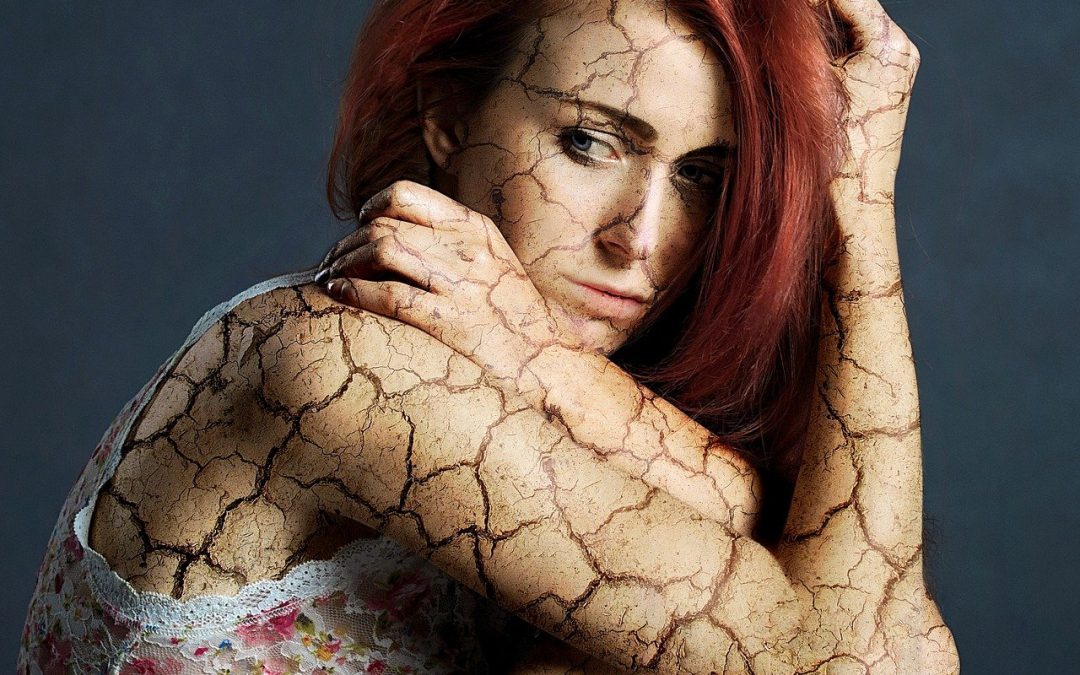