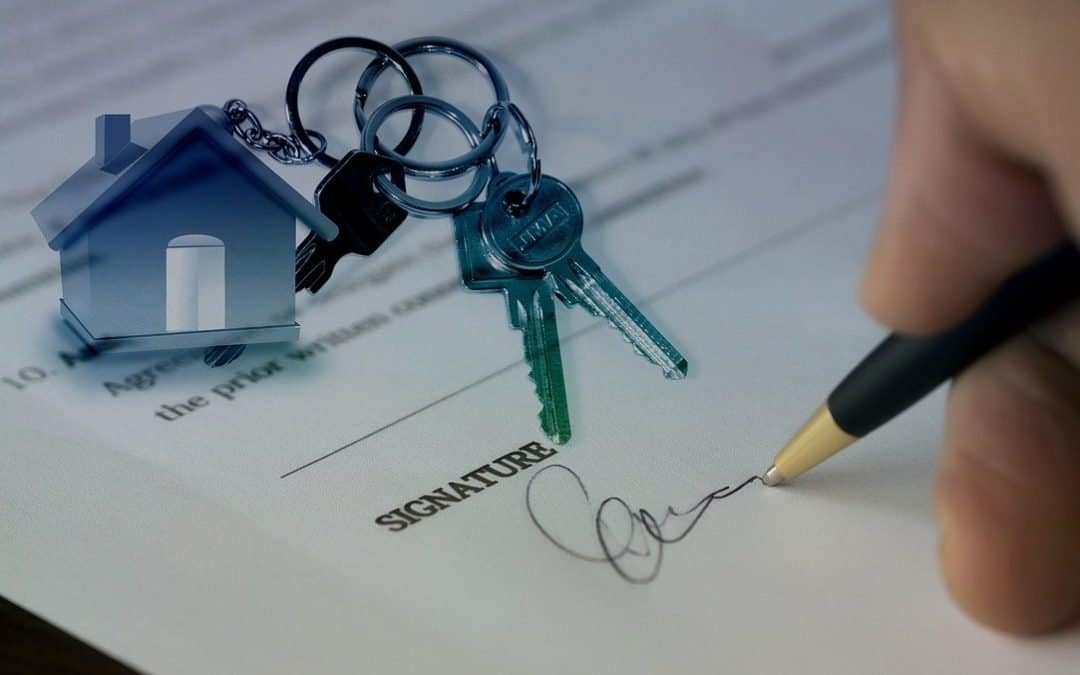 What constitutes a signature

A holographic will is one that is wholly in the handwriting of the testator and signed by him. What constitutes a signature is often contested.

Any will whether holographic or regular has to be signed by the testator. When documents are offered for probate as holographic wills, one of the problems that comes about is whether it was signed or not.

In a 2020 case in Texas, a document that was handwritten by the decedent was offered for probate as his holographic will. There was no signature on the document, however, in the body of the document the testator did write “R. Hohmann Estate.” 04-20-00237-CV.

“Because nothing in the written instrument indicates the phrase “R. Hohmann Estate” expresses Raymond’s approval of that document as a whole…”

So, what is a valid signature on a holographic will? An X on a document by a person who could not read or write the English language was a sufficient signature. Likewise, a will that started out “I, JP Dawson, being of sound mind… Make this my last will and testament” satisfy the requirements of the signature.

I have written previously about riding on the back of a greeting card that was just initialed that was found to be a valid holographic will. You can read about that case here.

Every case is different and whether a document is a will depends on whether it disposes of property on death and is signed by the person whose will it is claimed to be. 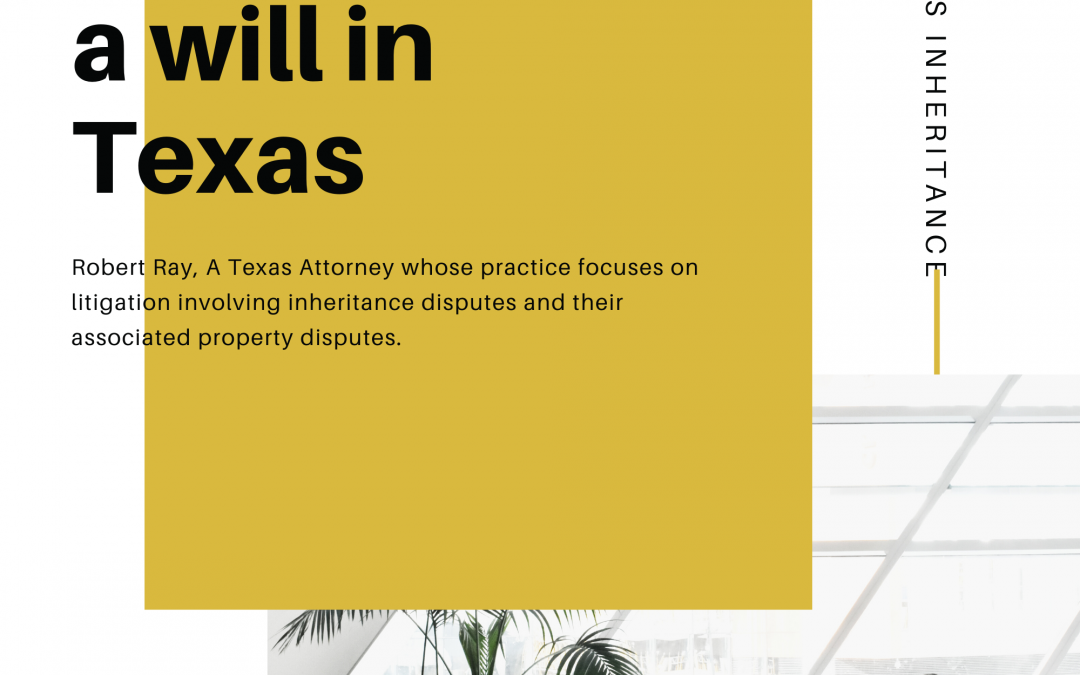 Podcast – Contesting a will with a no contest clause

The topic is “Contesting a will with a no contest clause”

Many people are concerned about contesting a will in Texas because they know that the will has a no contest clause. (Almost all wills have a no contest clause in them).
In this podcast, we will discuss what you need to know about contesting a will with that clause in it.
A no contest clause, referred to as an “in terrorum clause,” or “forfeiture clause,” was conceived to strike terror into potential beneficiaries to prevent them from contesting a will. Does it serve that purpose?
Texas courts and the Texas Legislature have a reluctance to enforcing no contest clause because they tend to attempt to close the court’s door whose purpose it is to fully litigate legal issues.
A bad person could obtain a will from someone who is mentally incompetent or obtain a will because of undue influence and the family would be afraid to bring those issues to a court for review.
The first thing to note is if a will cuts a beneficiary out completely, there is no reason for that beneficiary to be concerned about the no contest clause because he is already getting nothing. The no contest clause will have no effect on him.
For those who do receive a substantial amount under a will that they believe should be contested, the no contest clause is unenforceable if the contest was brought in good faith and with just cause.
So, the no contest clause should not be the major factor in deciding whether or not to contest a will.
I produce these Podcast to briefly discuss current topics about Texas inheritance issues. You can find more information about Texas inheritance issues on this website or on my blog above.

Podcast – Time limits for contesting a will in Texas

The topic is “Time limits to contest a will in Texcas?”

A will isn’t open to be contested forever. Contesting a will is limited to filing within a certain amount of time – what the law refers to as the statute of limitations.

You may be surprised to learn that the statute of limitations for contesting wills does not start at the time of death, but when the will is admitted to probate.

That means that if you feel a will should be contested, you must act quickly. If you have a meritorious claim but you don’t act quickly, your claim can be lost. This podcast discusses the issues that a person contesting a will must keep in mind. What are the time limits or statute of limitations? When do they start running?

Remember, contesting a will is not about greed. It is doing what is right to make sure that our elderly are not taken advantage of by someone. As tragic as it is, abuse against our elders is on the rise. Whether by caretakers, friends, siblings, or even their own children, we are seeing more and more cases of seniors being abused into revising their will.

I am Robert Ray, a Texas attorney who handles litigation involving inheritance disputes. I am Board Certified by the Texas Board of Legal Specialization in Personal Injury Trial Law. My principal office is in Lantana, Texas, in the Dallas/Fort Worth area but I handle cases all over Texas.
I produce these Podcast to briefly discuss current topics about Texas inheritance issues. You can find more information about Texas inheritance issues on this website or on my blog above.

In A Texas Will Contest, Can You Waive Your Right To Appeal

A will was filed for probate by the executor named in the will. Someone else decided to contest the will. The opinion does not set END_OF_DOCUMENT_TOKEN_TO_BE_REPLACED

A recent court of appeals decision illustrates what happens when you file an inheritance dispute in the Wrong Texas Court. An elderly Texas man had nine children. In the last few years of his life, one of his children gained control of the man. She obtained a power of END_OF_DOCUMENT_TOKEN_TO_BE_REPLACED