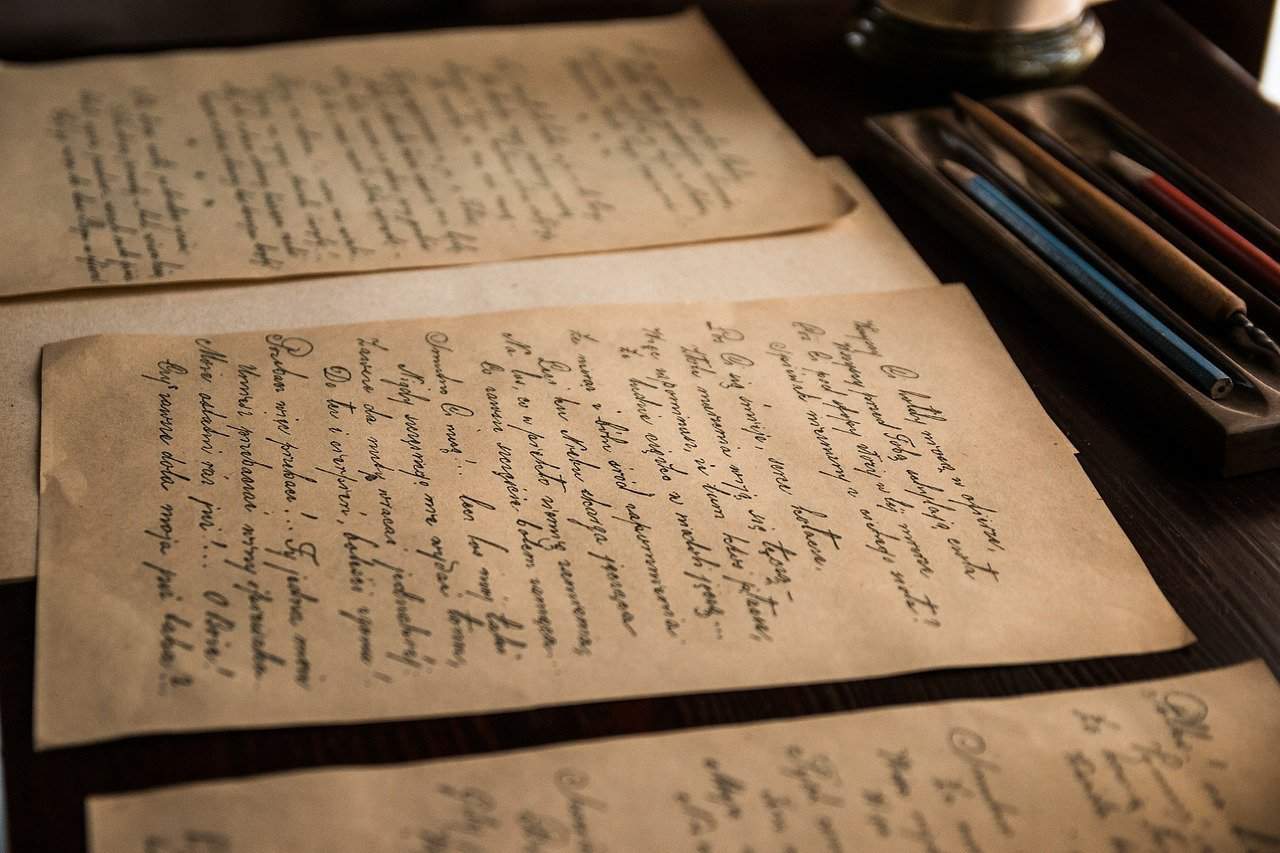 How to probate a case | Types

10/26/15 Karen Grenrood is my executor, administrator, [and] has all legal rights to my estate in the case of my untimely or timely death. Very truly yours, [signature] Jerry VanDaveer [witness] Karen Grenrood [witness]

A contest was filed that opposed the document being considered as Silverman’s will. They claimed that the document did not dispose of property and was not made with testamentary intent. The trial court agreed. Karen appealed.

The appeals court first said “A court’s first duty in a proceeding to admit a writing offered for probate is to determine whether the writing is testamentary in character…The requisite testamentary intent does not depend upon the maker’s realization that he is making a will, or upon his designation of the instrument as a will, but rather upon his intention to create a revocable disposition of his property to take effect after his death…The writing must be ineffectual as a transfer of any rights or interest before death…Further, courts often state that the writing must operate to transfer, convey, or dispose of the testator’s property upon death.” In other words, it does not dispose of property in the present which would be a gift. The transfer of property must take place on death.

The appeals court held that the document was a will that could be admitted to probate because it named an executor even if it did not transfer property. But they also ruled that there was a jury question whether or not the document transferred property to Karen with the words “has all legal rights to my estate…” The reversed the trial court and sent the case back to be tried by a jury.

So, every document must be reviewed on its own to see if it qualifies as a will.

← Prev: Inheritance Rights of Illegitimate Children Next: INHERITANCE RIGHTS IN TEXAS—HOW TO OBTAIN THEM → 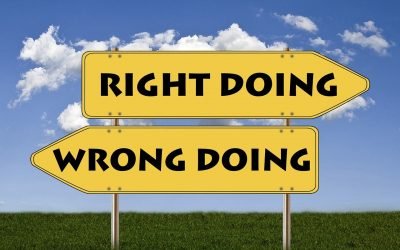 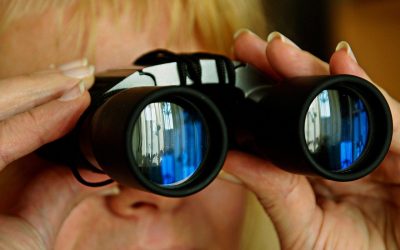 Learn How To Obtain A Copy Of A Will In Texas.

When a Texas will is filed for probate, it is a public document and anyone can get a copy of it. The probate is filed with the county clerk of the county in which the decedent resided when he died.