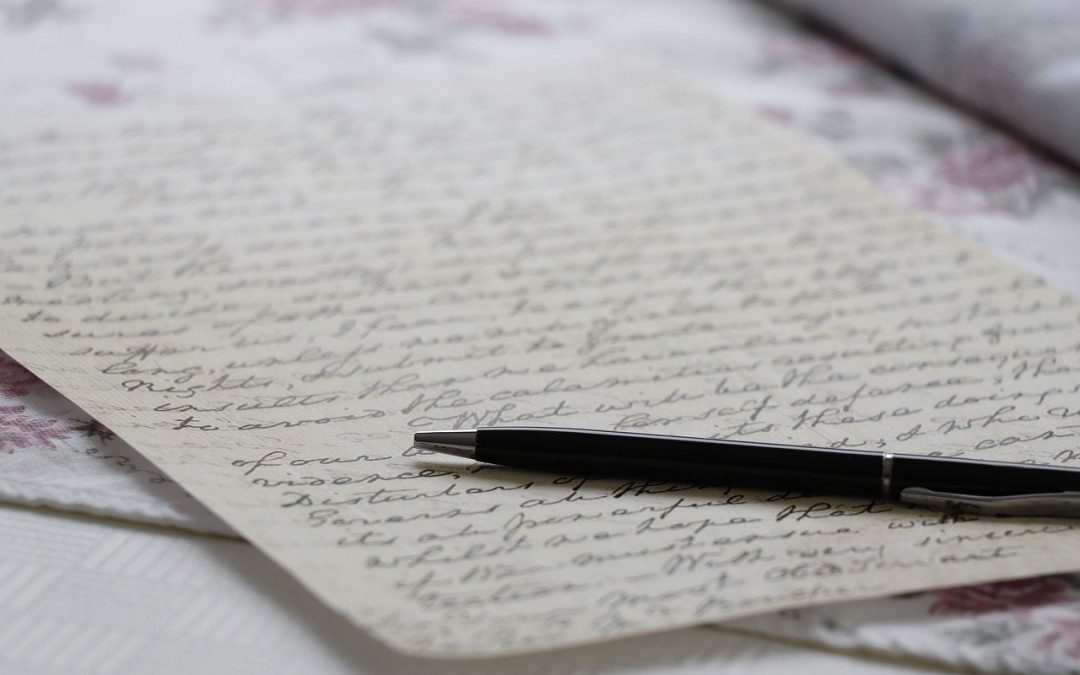 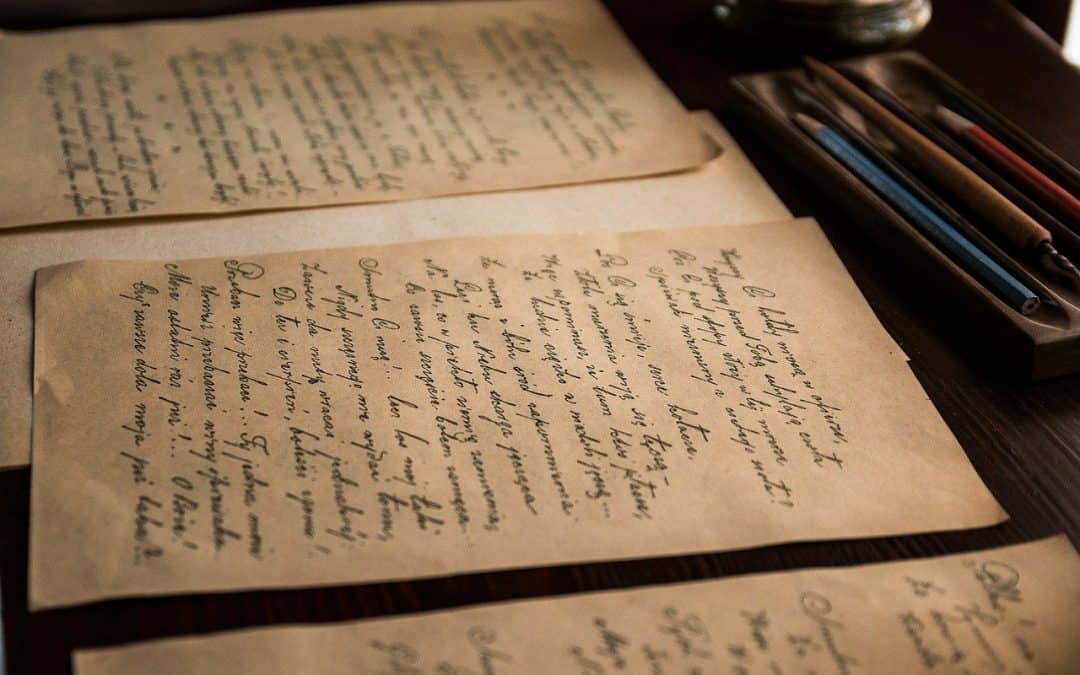 10/26/15 Karen Grenrood is my executor, administrator, [and] has all legal rights to my estate in the case of my untimely or timely death. Very truly yours, [signature] Jerry VanDaveer [witness] Karen Grenrood [witness]

A contest was filed that opposed the document being considered as Silverman’s will. They claimed that the document did not dispose of property and was not made with testamentary intent. The trial court agreed. Karen appealed.

The appeals court first said “A court’s first duty in a proceeding to admit a writing offered for probate is to determine whether the writing is testamentary in character…The requisite testamentary intent does not depend upon the maker’s realization that he is making a will, or upon his designation of the instrument as a will, but rather upon his intention to create a revocable disposition of his property to take effect after his death…The writing must be ineffectual as a transfer of any rights or interest before death…Further, courts often state that the writing must operate to transfer, convey, or dispose of the testator’s property upon death.” In other words, it does not dispose of property in the present which would be a gift. The transfer of property must take place on death.

The appeals court held that the document was a will that could be admitted to probate because it named an executor even if it did not transfer property. But they also ruled that there was a jury question whether or not the document transferred property to Karen with the words “has all legal rights to my estate…” The reversed the trial court and sent the case back to be tried by a jury.

So, every document must be reviewed on its own to see if it qualifies as a will. 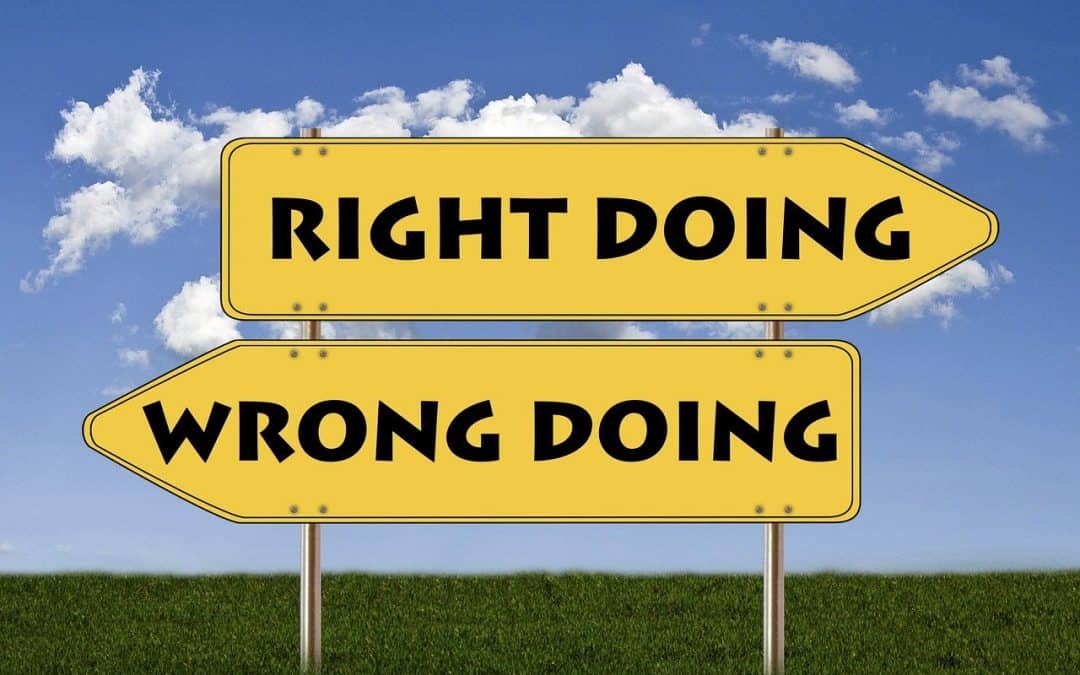 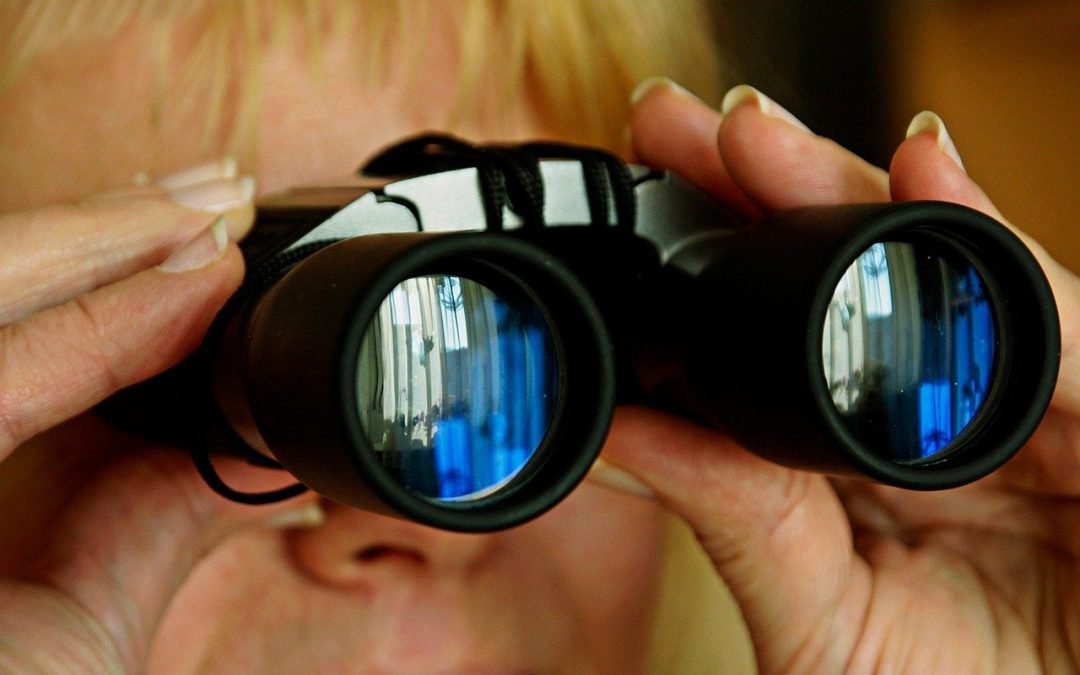 Learn How To Obtain A Copy Of A Will In Texas.

In Texas, if a person dies with a valid will the will determines how his estate is disposed of to his beneficiaries. Often, the heirs don’t have a copy of the will and so can’t decide if the will is valid or needs to be contested. This may happen because the person who has the will is not on good terms with the heirs. It may also happen when the person who has the will is attempting to defraud the estate of the property and doesn’t want the rightful beneficiaries to know that they have an interest in the estate. The heirs might want to contest the will after they see it but they can’t make that decision without a copy. Since the statute of limitations is involved in challenging wills, the heirs need to know what the will says.

When a will is filed for probate, it is a public document and anyone can get a copy of it. The probate is filed with the county clerk of the county in which the decedent resided when he died. Contact the county clerk and ask for a copy. The clerk will make a copy of the will for anyone who wants it (with a small copying charge, of course.)

If a person has a will and doesn’t want to give a copy of it to the heirs of the decedent, the heirs should immediately become suspicious since it becomes a public document once it is filed and it has to be filed to become effective. There is no reason to hide it except to deny the heirs their rightful inheritance or to keep them from deciding to contest the will. In the event the will is not filed for probate, the Texas Estates Code has a procedure where the attorney for the heirs can demand that a will be filed with the clerk if no probate has been filed. If the will is not filed after the demand, the attorney can file a motion with the court to hold in contempt the person who refuses to file the will. There is a provision for a fine and jail time for refusing to file the will. In addition, the Texas Penal Code makes it a jail felony to conceal, alter or destroy a will.

While it can be difficult to obtain a copy of a will after someone dies, there are remedies available.

What Is Probate In Texas

The process for probating a will in Texas is for the proponent of the will to contact a lawyer to file it for probate with the county clerk. The clerk then post notice of the filing on the courthouse door (usually just a wall in the hallway) and serves process on those entitled to process. If you are not entitled to receive personal service, your notice is the notice that is posted on the courthouse wall. Once filed, the will is a public document and anyone can get a copy. There is no reading of the will.

Do you need a lawyer to probate a will in Texas?

The answer to so many issues dealing with inheritance and probate is “maybe.”