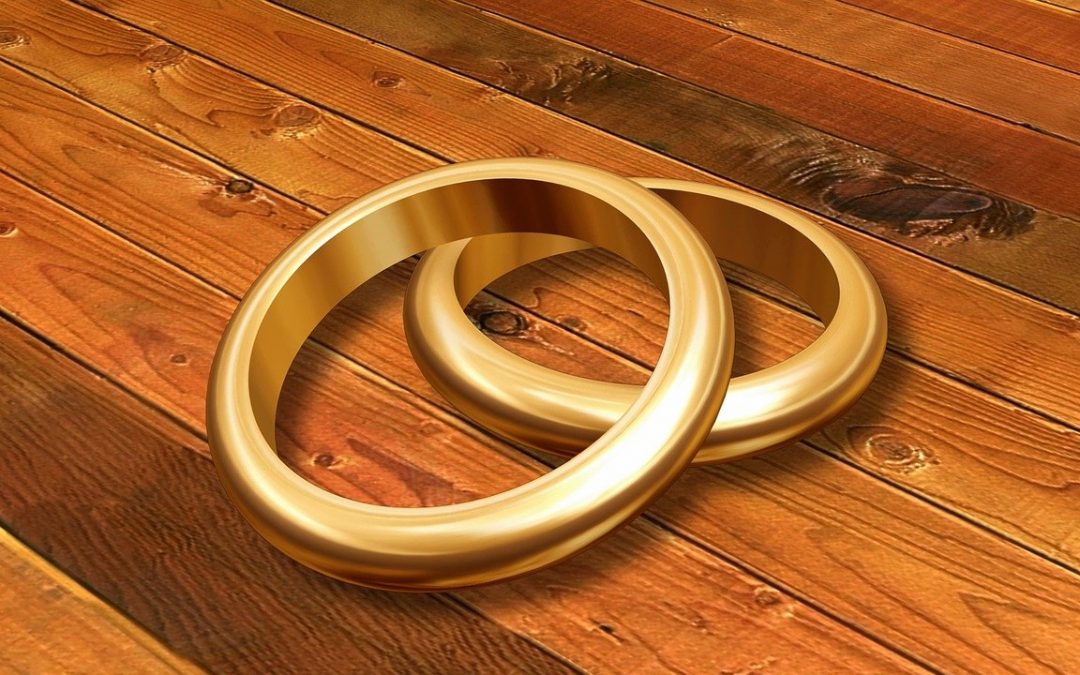 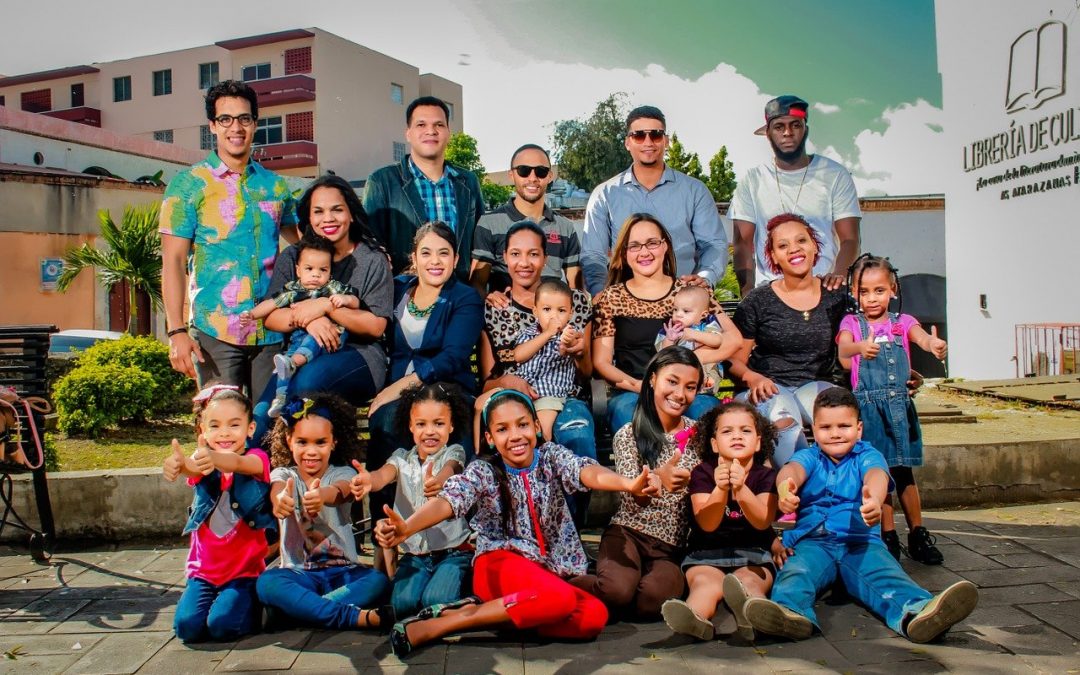 In a recent case in Texas, a mother and father had a trust for the benefit of their two children. The mother died. The father later remarried and had two additional children. The father attempted to revoke the first trust and made provisions for the property to go to his four children, share and share alike. When the father died, one of the first two children asked the court to declare that the revocation of the first trust was invalid. The court agreed stating: END_OF_DOCUMENT_TOKEN_TO_BE_REPLACED

HOA or Home Owner’s Association fees are much more common today than they used to be in the past. Most condominiums have an HOA. Small subdivisions may also have home owner’s associations. These associations are set up by the original builder or developer to help market the property. Once all of the units are sold, the developer will generally turn over the HOA to the owners of the units. These HOA’s have rules to protect the homeowner’s from each other. You don’t want your neighbor putting a car in his front yard, putting it up on jacks to work on then leaving it for END_OF_DOCUMENT_TOKEN_TO_BE_REPLACED