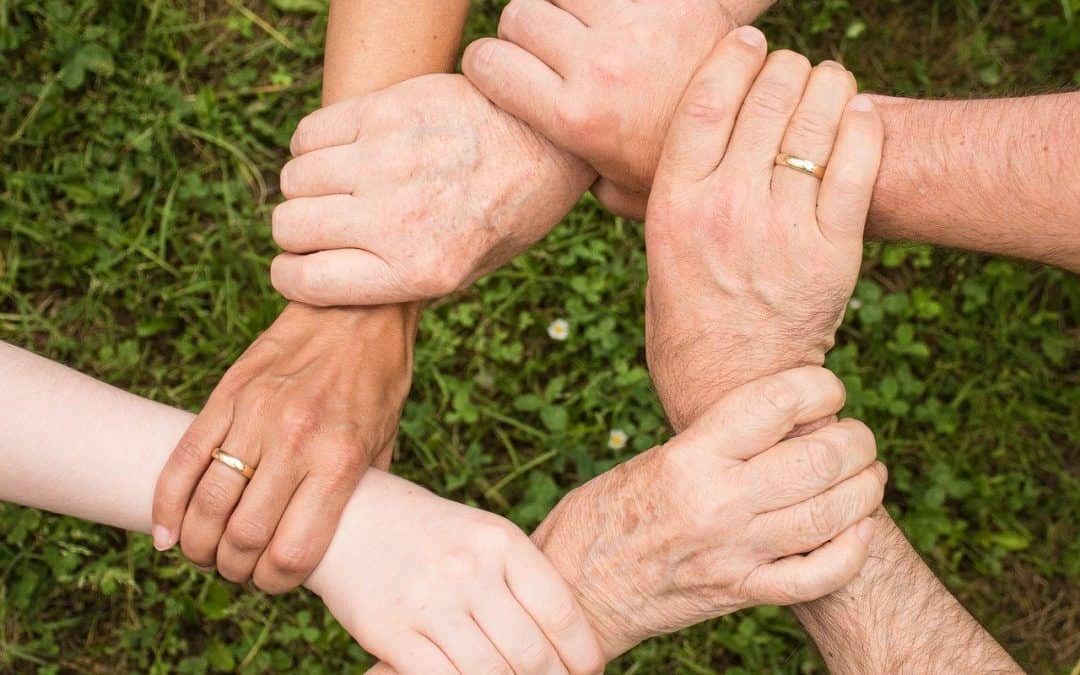 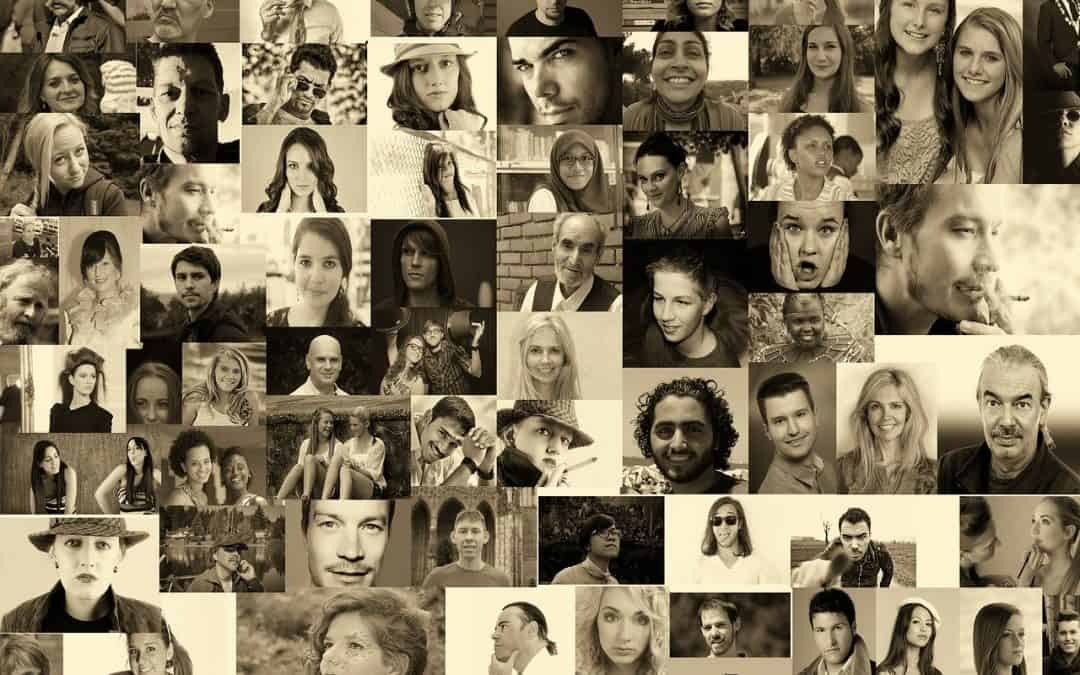 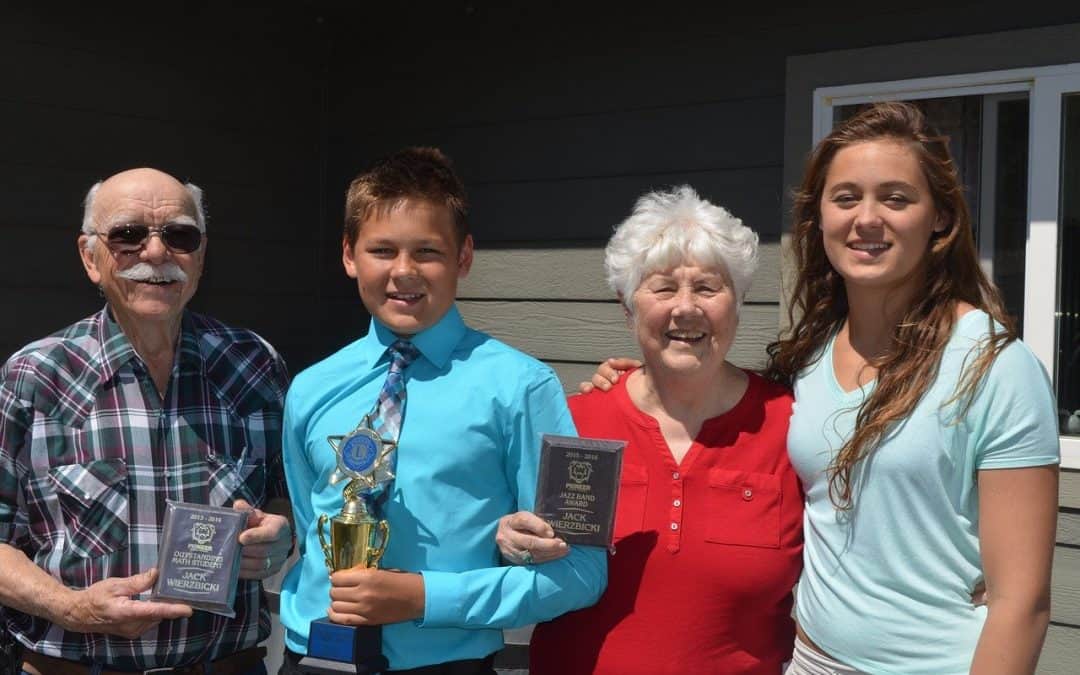 Yes, Nieces and Nephews can contest a will in Texas.

If you are an interested party, you can contest a will in Texas.

Of course, all of this is dependent on the deceased not having any children. If the decedent has children, then the brothers and sisters and Nieces and Nephew will not inherit even if the will is set aside. The same is true to a lesser extent if the decedent has a spouse. The siblings or Nieces and Nephews would still inherit if the will is set aside but so would the wife.