Learn if Adopted Children Inherit From Their Biological Parents

In Texas, when a child is adopted, he becomes the child of his adoptive parents. He inherits from and through them. That means that the adopted child 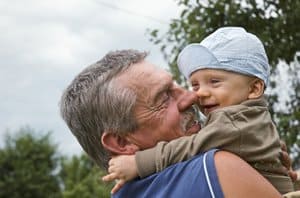 will inherit from the ancestors of the parent who adopted him as well as from the parent. There is no difference based on the adoption.

The question is often asked about the Texas inheritance rights of the adopted child from his natural (birth or biological) parents. Generally, the adopted child inherits from his natural parents and his adoptive parents. Of course, this only applies if the parents, adoptive or biological, don’t have wills. If either or both have wills, their estate goes to whomever they say in their will. Texas does not have “forced heirship.” An adoptive or biological parent does not have to leave anything to his children. But if he does not have a will and dies intestate, then his estate would be divided between all of his children whether natural (birth or biological) or adopted.

An adopted child can contest a will of his parents just as any child can.