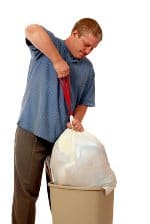 In Ditta v Conte, a Texas Supreme Court court case in June 2009, the Court decided the issue of what statute of limitations applies when someone attempts to remove a trustee.

The father and mother created a trust. The survivor of the two was the primary beneficiary of the trust.  The son and daughter of the father and mother were the remainder beneficiaries. The father died. The wife and the two children became co-trustees of the trust. Thereafter, the mother was declared mentally incapacitated and Ditta was appointed guardian of her estate. The son managed the trust on a day to day basis. A dispute developed between the two children and many suits were filed. It was discovered that both the son and daughter were using the trust funds to pay personal expenses. The trial court removed the son as a trustee.  Thereafter, the court appointed a third person as temporary trustee and suspended the daughter as a trustee. An accounting showed many irregularities.

Ditta then asked the court to remove the daughter as a trustee and appoint a new trustee.  The court removed the daughter and appointed a bank as trustee. The daughter appealed on the basis that the four year statute of limitations applied. She said that the things that she did in violation of the trust occurred more than four years before Ditta asked for her removal and were barred by limitations.

The Texas Supreme Court said that removal of a trustee was not like the recovery of damages which would be barred by limitations.  The removal was not subject to limitations since the trustee was a fiduciary.  “…even if the probate court’s removal of (the daughter) had been based solely on a conclusion that she committed a discrete breach of fiduciary duty, we conclude that the court’s discretion to remove a trustee for such a breach is not subject to a statutory limitations period running from a specified period after the breach. Instead, the removal decision turns on the special status of the trustee as a fiduciary and the ongoing relationship between trustee and beneficiary, not on any particular or discrete act of the trustee.”

Once a fiduciary commits some breach of his duties, he can be removed even if the breach happened long ago. 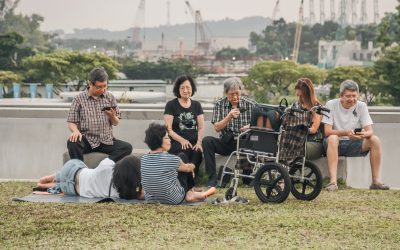