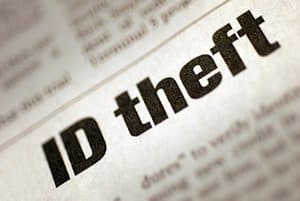 It almost goes without saying but if a Texas will is forged, it will not be admitted to probate.

A person’s signature can vary fiom one document to the next due to age or physical infirmities, or evenbecause he was “rushed” during the signing process. A claim of forgery” can best be proven or defeated by other evidence of the person’s handwriting or signature at or about the same relevant time under the same or similar circumstances.

Update: in a 2018 case, Husband died and Wife probated his will. Daughter later intervened claiming that Husband’s signature on the will was a forgery and thus she would be a beneficiary under a prior will. Daughter introduced evidence of a handwriting expert who examined dozens of Husband’s documents and who concluded that the signature on the will was a forgery. The court denied daughter’s forgery claim. The appellate court held that the in writing expert did not show that he used admissible signatures to compare with the signature of the will. His opinions were also conclusory not based on fact. 08-16-00270-CV.