In a 2013 case, the wife didn’t file the will within four years. An attorney told her that she didn’t need to file it, she could just file an affidavit of heirship. The wife did not know that such an affidavit would not pass the husband’s separate property to the wife. A dispute arose between the wife and a son. The son claimed that the separate property belonged to the children because the wife did not probate the will within four years. He claimed that it was now too late to probate the will. The issue turned on whether the wife was “in default” for not filing the will within four years. The court ruled in favor of the wife. There are a number of cases where the courts have found that evidence that a proponent relied on counsel’s advice was sufficient to support a finding that the proponent was not in default or to raise a material fact question of whether the proponent was not in default.  No. 11-11-00131-CV.

While the Texas Probate Code requires that a will has to be filed within four years of the death of the testator, a will can still be filed after that time if the person filing the will was not “in default” in not filing it within four years. Texas courts are quite liberal in permitting a will to be offered as a muniment of title after the statute of limitations has expired upon the showing of an excuse by the proponent for failure to offer the will earlier.

Update: in 2019, the Texas Supreme Court settled the issue of who is “in default.” The test now only applies only to the applicant who filed the will for probate. If the applicant is not “in default,” the will can be admitted to probate. It doesn’t matter whether or not the applicant’s predecessors were “in default. ” You can read more about that case here. 17-0901. 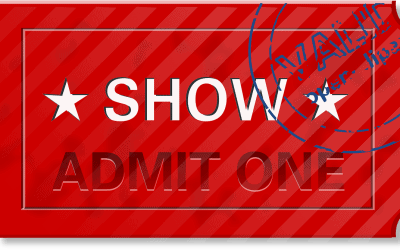