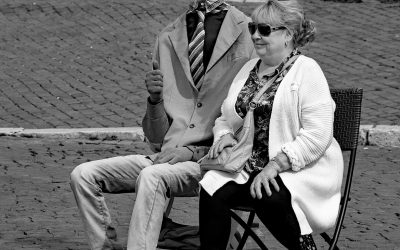 Can A Testator Make Hand Written Changes To A Will?   As a general rule, if a will is not “wholly” in the handwriting of the testator, it must be attested to by two credible witnesses. If a testator attempts to make handwritten changes to a written will, those...