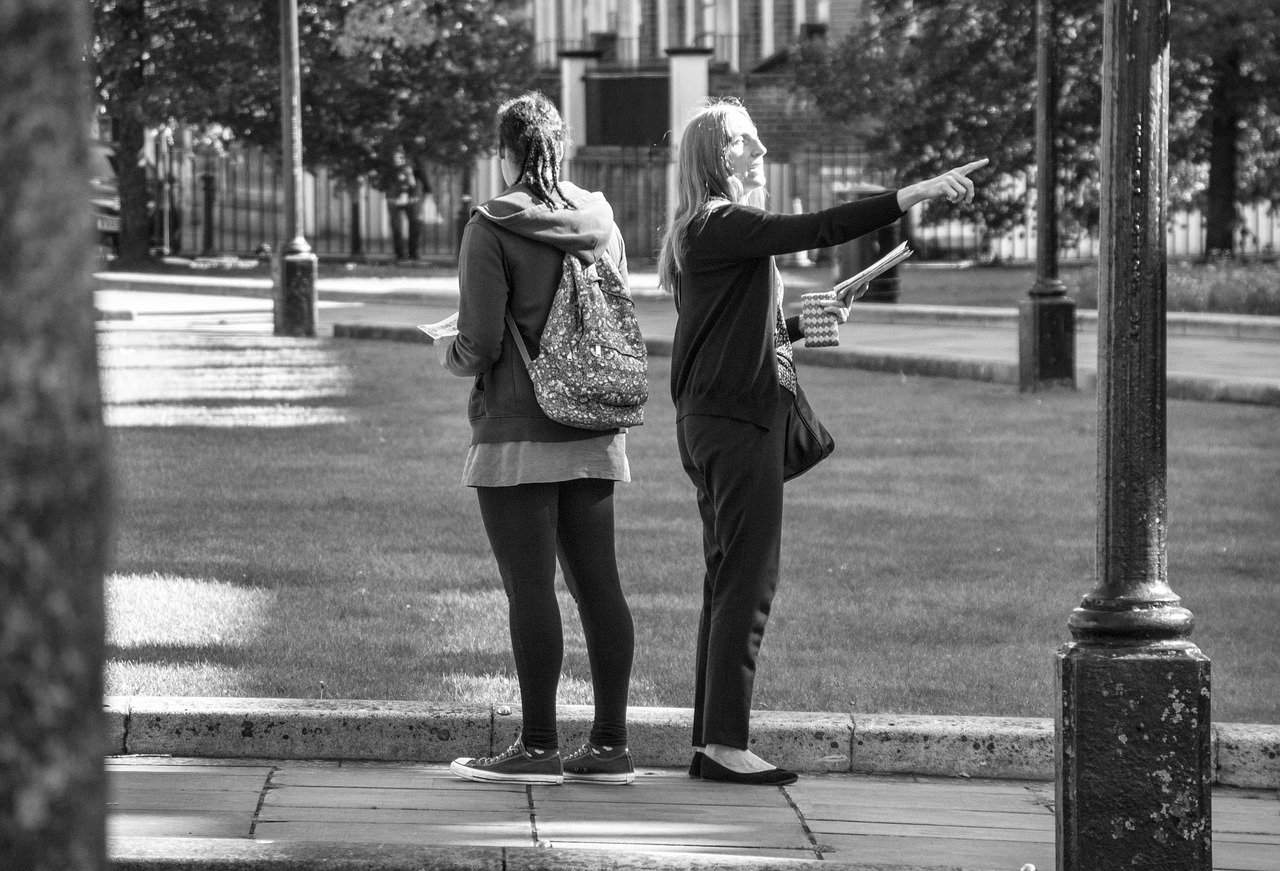 Representing yourself in court

I have written before about what can go wrong when representing yourself in court. Look at this post and this one. The law refers to you as a pro se litigant.

Many people ask about representing themselves in court. They also want to know how to do it. One of the problems with probate matters involving inheritance issues or contesting a will is that the estate is considered a separate person. So while you can represent yourself in court, you can’t represent the interest of the estate. There were two recent cases dealing with pro se litigants and inheritance issues.

The second case involved a man dying during an appeal. The man’s attorney withdrew because he couldn’t get the man’s wife to cooperate with him. The wife attempted to represent the estate and filed the appellate brief. The appeals court dismissed the appeal because the wife was not an attorney and therefore could not represent the estate. 08-20-00052-CV.

Can you represent yourself?

Get In Touch
← Prev: How bad people use undue influence Next: Precatory words in a Texas will →

This article is about ways that people exert undue influence in Texas to obtain the property or estate of others....

Background When a person dies, his will determines who gets his property. If he doesn't have a will, then the law of...