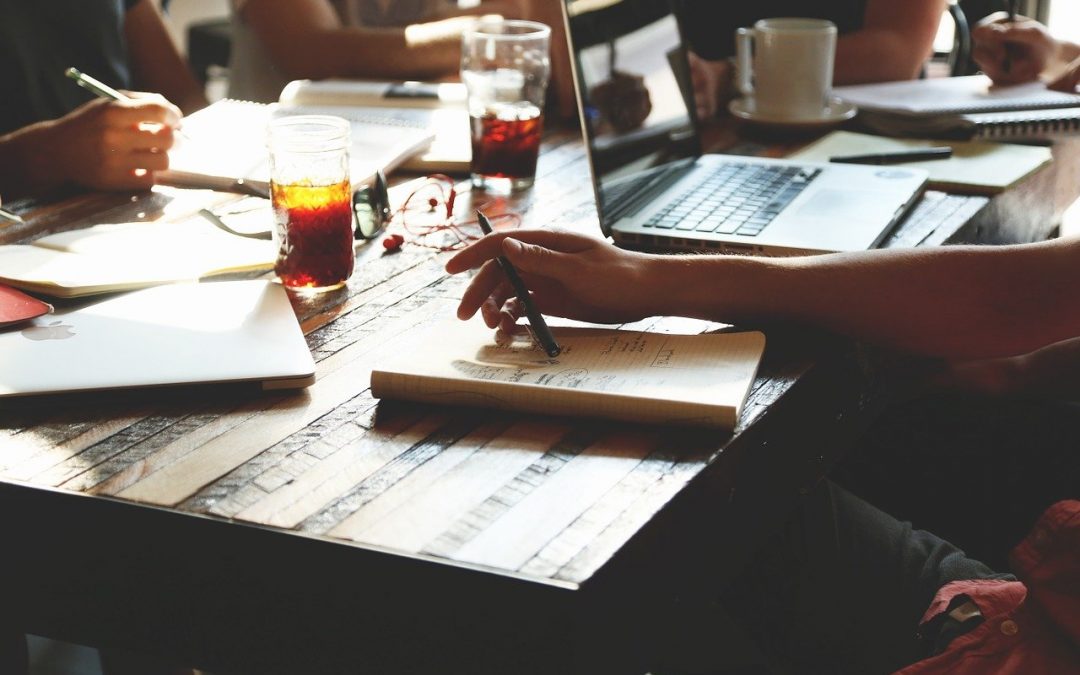 The court also discussed the use of precatory words in a will or trust.

In a recent case in Texas, a mother and father had a trust for the benefit of their two children. The mother died. The father later remarried and had two additional children. The father attempted to revoke the first trust and made provisions for the property to go to his four children, share and share-alike. When the father died, one of the first two children asked the court to declare that the revocation of the first trust was invalid. The court agreed stating: END_OF_DOCUMENT_TOKEN_TO_BE_REPLACED 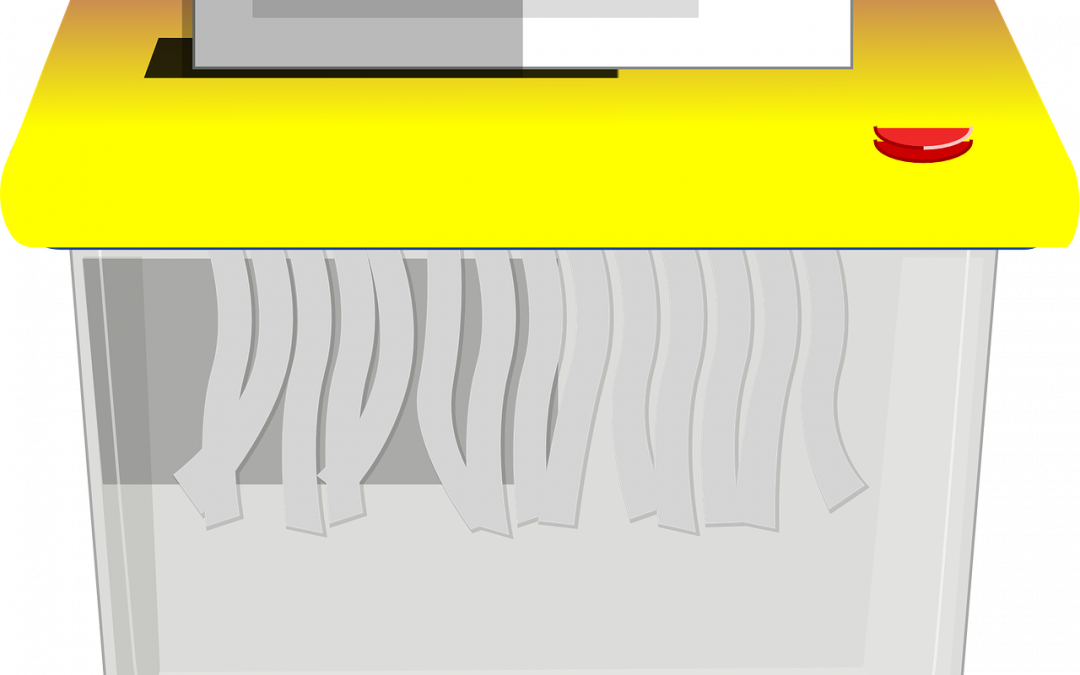 Can a Fiduciary delegate his discretionary power to another?

A fiduciary owes the highest duty imposed in law to the person (beneficiary) over whose property he has control. A fiduciary might be appointed to administer a trust or handle an estate. The appointment will set out the rights and powers of the fiduciary. Based on these powers, the fiduciary will have the power to make decisions about the best use of the property. These discretionary powers may include the power to sell property, to invest, to rent or to exchange property.

Can a fiduciary delegate these discretionary powers? The general rule is that he can’t. 174/2 963. Usually when the trustee tries to delegate his powers, something bad is happening. For instance, an elderly trustee might be under the undue influence of someone who wants to use the trust property to benefit himself. Another example is where a person who doesn’t know the first thing about being a fiduciary relies on someone who takes advantage of the situation.

There are some cases where the courts have said that a trustee could delegate his discretionary duty. In a case where the trustee and beneficiary were the same person and this person and the trust, through the trustee, also were the guarantors on a note, the Supreme Court held that the beneficiary could not claim that the trustee had no right to delegate his duty to guarantee the note. 586/2 472. While this seems contrary to the general rule, when all the people involved are the same, you’re not going to avoid liability by claiming that you had no right to do what you did.

Can you create a trust with my money?

In 2005 the Texarkana Court of Appeals was asked that question. An elderly couple who became concerned about their future health and living care needs made two of their children signatories on their bank account. Over time, the mother died and a daughter was able to get sole control of the funds. She refused to give her father access to the account. The father filed suit. The daughter responded to the suit by saying that after the mother had died her brother started making large withdrawals from the fund. To protect the money, the daughter took the money out of the account and opened a new account where she was the only signatory. Her position was that the parents had orally created a trust when they put her on the account originally and she was just following the dictates of the trust. She also claimed that once her mother had died, the trust became irrevocable and her father could not revoke it. The trial court agreed with the daughter and held that the parents had created an oral trust when they put the daughter on the account and she had every right to protect their interest by taking the money out of that account and putting it in another one where she was the sole signatory on the account. The father appealed.

The appeals court reversed. They explained that a trust must be in writing. There are some exceptions to that rule but none of those exceptions were present in this case. Since there was no trust, the funds belonged to the father and not to the alleged trust. The court also held that if any trust was created, it was a revocable trust and the father could and did revoked the alleged trust by filing suit. The trial court was reversed and the appeals court sent the case back to the trial court to determine how much attorney’s fees should be awarded against the daughter. 167 sw3 924.