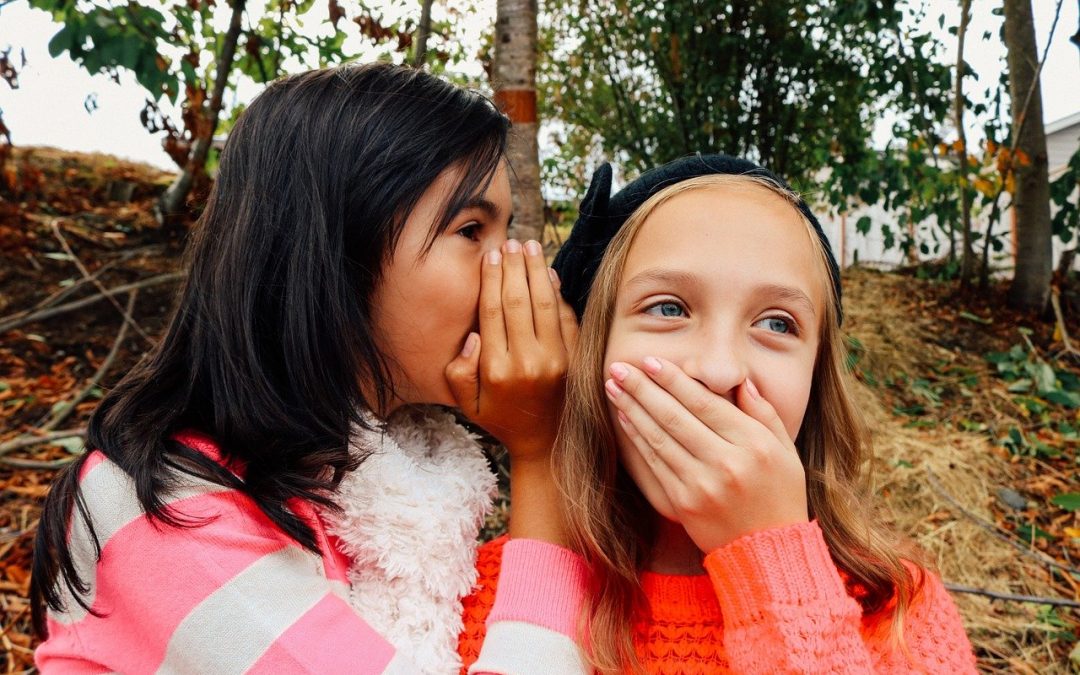 The other two articles I have written concerning the issue of when are you did for probate purposes are here and here.

In a 2014 case from California, which does recognize a pretermitted spouse, the court was asked to determine if a premarital END_OF_DOCUMENT_TOKEN_TO_BE_REPLACED

What Is A Widow’s Election In Texas? 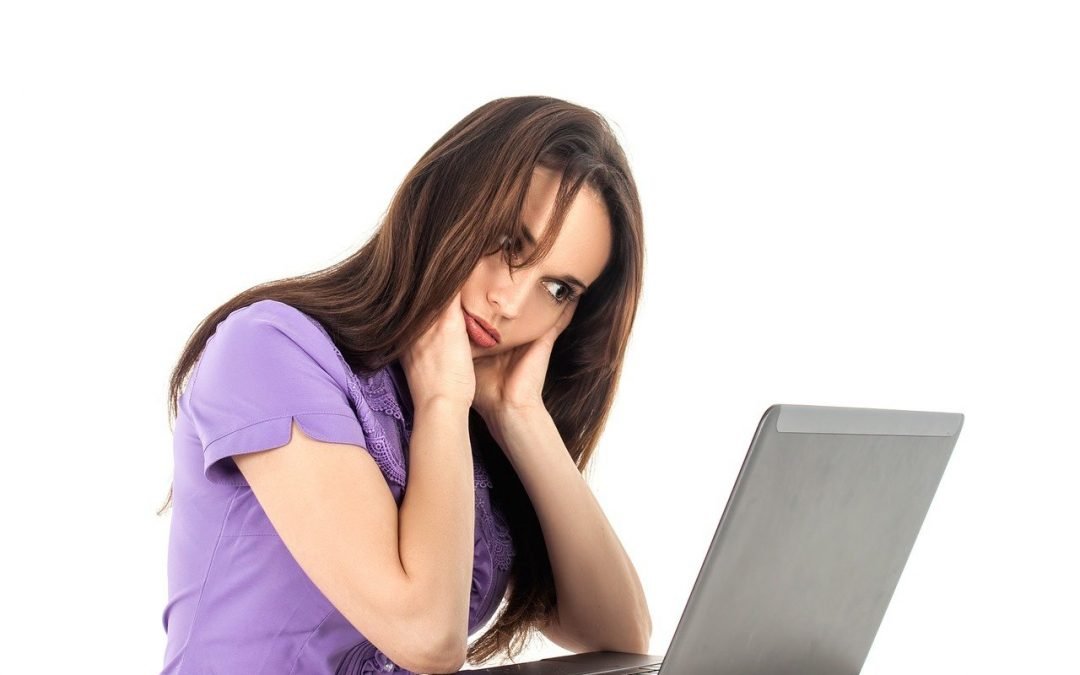 Pretermitted Wife Not Recognized in Texas.

I’ve written before about pretermitted (forgotten) children and their rights to inherit. You can read the articles here and here. Basically, a pretermitted child is one who is born after a will is executed and is not otherwise provided for by the parent. In that case, the pretermitted child would inherit a share of the parent’s estate even though he is not mentioned in the will. Some states also recognize a pretermitted wife or spouse. In that case, if a marriage takes place after a will is executed and the wife is not otherwise provided for by the husband, she takes a share of the estate even though she is not mentioned in the husband’s will. See for example, the California Probate Code Section 21610-21612. Washington state also recognizes a pretermitted spouse. No. 30995-9-III.

Pretermitted wife not recognized in Texas