Probating A Newer Will

Accepting Benefits Under Older Will

The Texas Legislature has passed and the governor has signed House Bill 3674 which amends §132.001 of the Civil Practice and Remedies Code and states that an unsworn declaration “may be used in lieu of a written sworn declaration, verification, certification, oath, or affidavit required by statute or required by a rule, order, or requirement adopted as provided by law.” The change goes into effect September 1, 2011. An example  jurat is provided. 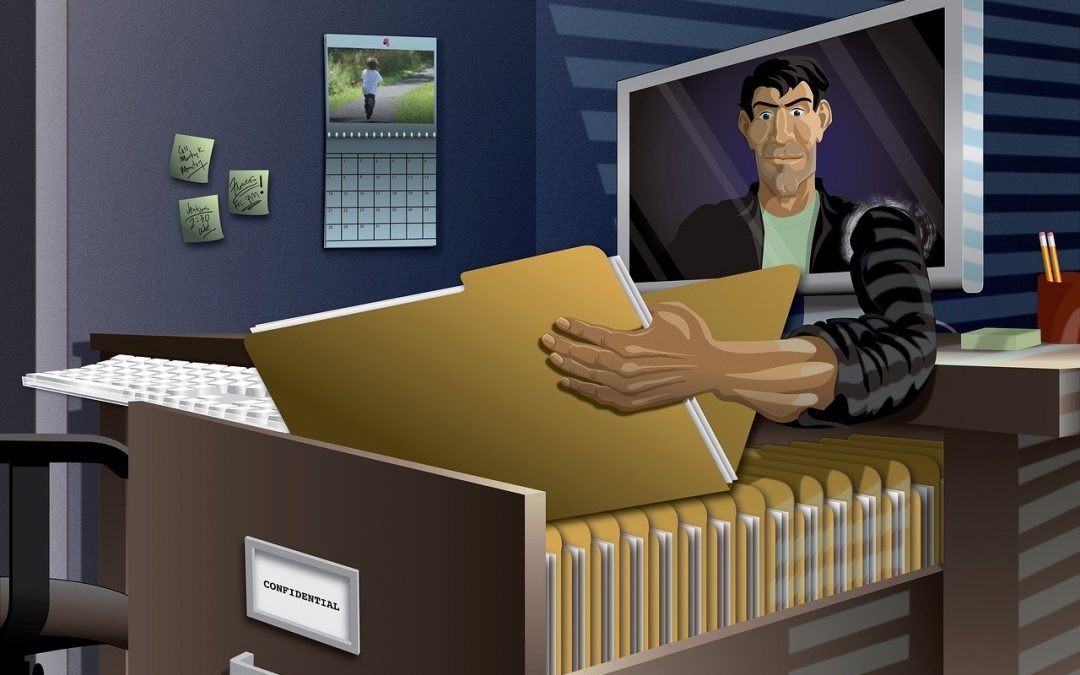 Is a forged will good for something?

Is a forged will good for something?

A forged will starts limitations

Is a forged will good for something? A forged will can be used to determine when the statute of limitations starts running says the San Antonio Court of Appeals.

This case shows again the importance of taking action quickly. If you don’t, you lose your rights. Instead of the estate going to the people mentioned in the earlier will, it went to all of the testator’s heirs because under the ruling, he died intestate. While the reason the court ruled the way it did may be based on the language “(t)here was no order specifically setting aside the order admitting the will to probate, just an order finding that it was forged,” you don’t want to take any chances. Act quickly.