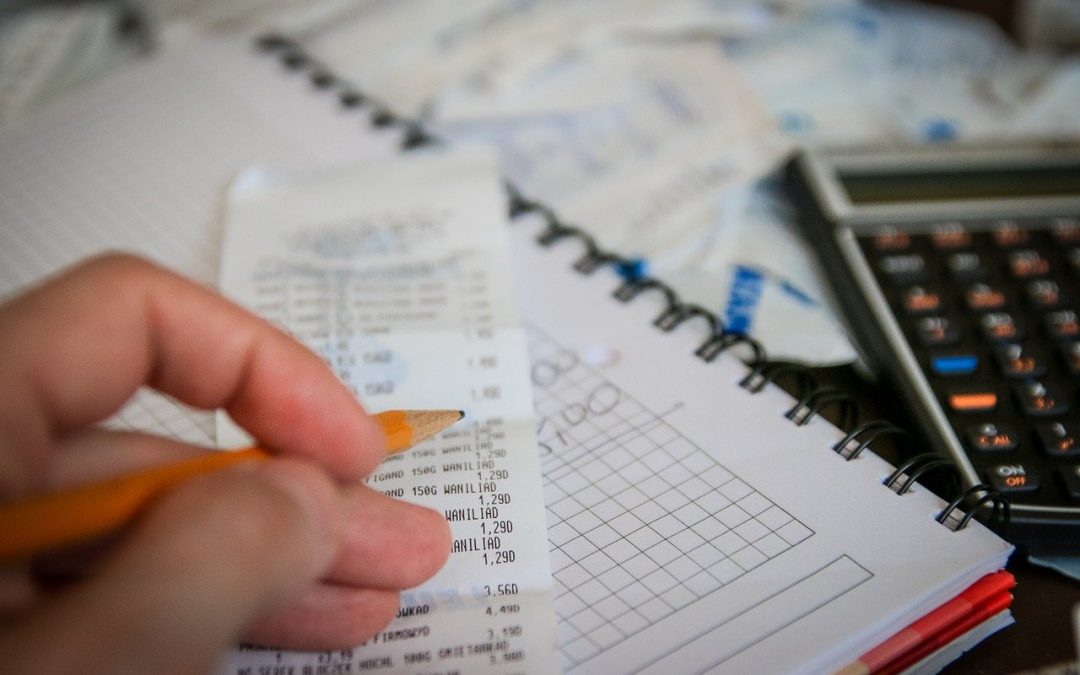 What is a “moiety” and how does it affect inheritance?

A moiety is one of two equal parts. The Texas Estate Code Section 201.001 (38(a)4 of the Texas Probate Code) directs the trial court to distribute an intestate decedent’s estate according to which of his heirs survive him. First, if he is not survived by his parents, siblings or descendants of siblings, children or descendants of children, the court is to divide the estate into two so-called “moieties” (equal shares). One moiety would then pass to his paternal grandparents (or their descendants.) The other half would pass to his maternal grandparents (or their descendants).

A problem may arise if there are descendants on one side but not the other. The Austin Court of Appeals dealt with this problem when a man died intestate and his only know heir was a first cousin (maternal side.) She claimed all of the estate. The attorney at litem appointed by the court to represent the unknown heirs claimed that the paternal moiety (half) should be held by the court in case any paternal heir was found and if not, should go to the State of Texas. The Austin court disagreed. It held that even though the estate was divided into two parts (moieties) if there was only one heir, that heir received all of the property not just one of the equal parts. 743sw2371.