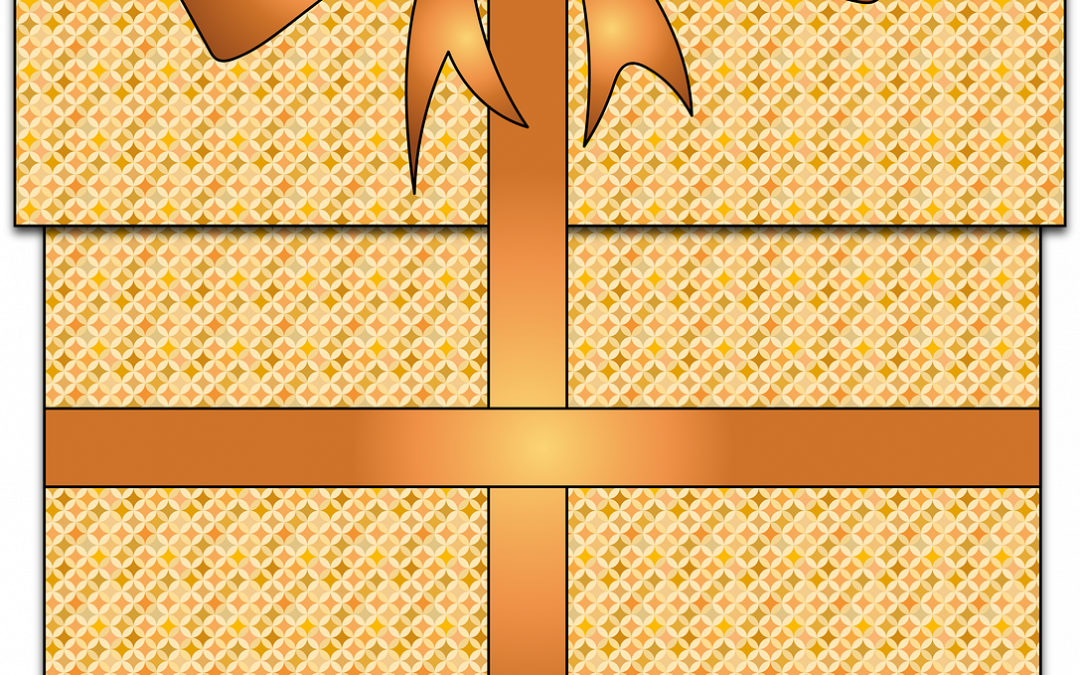 Gift deeds in Texas are valid, but there are requirements above and beyond those of a regular deed. A gift deed is a document that transfers title to land. It can be informal, but the grantor’s intent must be to immediately divest himself of the property where he no longer has control over the land.

Texas further requires the document set forth (1) the intent of the grantor, (2) the delivery of the property to the grantee, and (3) the gift to be accepted by the grantee. The one claiming the gift bears the burden of establishing each of the elements. The owner must release all dominion and control over the property. Delivery is required, but it need not be actual or immediate. There is a valid constructive delivery if the grantor intended for the title to pass immediately upon execution and acknowledgment.

What you should know

You should be familiar with Texas inheritance laws, which you can review here.

You also might want to know what types of property are involved in probate, which you can see here.

In a 2022 case, the issue of gift deeds was raised concerning some oil & gas deeds. 11-20-00080-CV. If the deeds were a gift, then one party would own them. If they were not gifts, another party would own them. The case involves multiple parties, old deeds, and people dying childless and without wills. When the people died childless and without wills, the mineral interest would go to their spouse and her heirs if the deed was not a gift deed. On the other hand, if they were gift deeds, then they would go to the husband’s heirs. The court looked at the deeds and because they said they were sold for $10.00 and other good and valuable consideration, they were not gift deeds.

In a 2021 case, the court of appeals held that a gift deed, signed, acknowledged, and filed in the deed records, carries a presumption that the grantor intended to transfer the real property. However, this presumption may be overturned where there is proof that the recording of the instrument was for some other purpose or through fraud, accident, or mistake. 13-19-00484-CV. The court gave a thorough review of gift deeds and what is required.

The 2018 case 04-17-00132-CV highlighted another problem with gift deeds in Texas. A gift deed is the separate property of the person to whom the deed was given. The deed will usually recite the consideration as “love and affection.” A non-gift deed will usually recite the consideration as “$10 and other good and valuable consideration” and would be classified as community property.” In this case, the deed was from family members to other family members but it recited the consideration as “for and in consideration of the sum of Ten and no/100 ($10.00) Dollars.” A party to the suit who was the beneficiary of the separate property of one of the grantees claimed that the deeds were actually gift deeds instead of deeds being purchased. She even had one of the family members who was one of the grantors testify that they were gift deeds not purchased deeds. If they were gift deeds, she would inherit the land. If they were purchased deeds, she would not inherit the land. The court ruled that because the deeds were not ambiguous and recited that they were sold for $10, no testimony would be allowed which would contradict what the deed said. So, they were not gift deeds.

In another 2021 case, a father died and left all his property in Van Zandt County to his son. The gift to the son was the son’s separate property, not community property. Later, but before the son received a deed from the executor of his father’s estate, he gave a gift deed of the property to his niece. When the son died, his wife was appointed executor of the son’s estate. The wife then filed suit to cancel the gift deed because the son had never received a deed. The court disagreed and upheld the gift deed. The reasoning the court gave was “(a)ll property that is devised by a will vest immediately in the devisees upon the death of the testator.” So the son owned the property immediately after his father’s death as separate property and could sell or give it away. 12-20-00125-CV.

In 2016, the San Antonio court of appeals was asked to decide if a document was a gift deed. The document was titled “March 11, 2005, Will” of two people who owned the property in question and was signed by them. The document said “we agree that the house be evenly owned by” the grandchildren. The court ruled that the key issue turned on the donor’s intent when the document was executed. A gift is a voluntary transfer of property to another made gratuitously and without consideration. Establishing donative intent requires “evidence that the donor intended an immediate and unconditional divestiture of his or her ownership interests and an immediate and unconditional vesting of such interests in the donee.” Until the donor has absolutely and irrevocably divested herself of the title, dominion, and control of the subject of the gift, she has the power to revoke the gift. Here, the conveyance in the “March 11, 2005, Will” lacks present donative intent. The document provides “[w]e agree that the house be evenly owned by (grandchildren)” and the document’s title as a will clearly implies the donor’s intent to transfer ownership of the property to the (grandchildren) upon the testators’ deaths. The transfer did not provide for an immediate and unconditional divestment of the donors’ interests. By its very nature, the “March 11, 2005, Will” does not “absolutely and irrevocably divest” the owners of “title, dominion, and control of” the property. The court reversed the trial court, which ruled that the document was a gift deed. 04-14-00609-CV.

So, gift deeds in Texas are valid if they meet the requirements of a gift deed, as shown above.

In a Texas will, the mother said this: “NOW BOBBY I leave the rest to you, everything, certificates of deposit, land, cattle and machinery, Understand the land is not to be sold but passed on down to your children, ANNETTE KNOPF, ALLISON KILWAY, AND STANLEY GRAY. TAKE CARE OF IT AND TRY TO BE HAPPY.”

The Texas Supreme Court had to construe the will. The problem language was that shown above. The question was about Bobby’s interest in the land: did Bobby own the land outright as the trial court and court of appeals had ruled or did he just own a life estate holding the property for his life but not being able to dispose of the children’s remainder interest?

Did the will give a fee simple interest or a life estate?

The cardinal rule of will construction is to ascertain the testator’s intent and to enforce that intent to the extent allowed by law.

Here, the parties dispute whether Allen intended to devise to Bobby a fee-simple interest in the land at issue or only a life estate. “An estate in land that is conveyed or devised is a fee simple unless the estate is limited by express words,” but the law does not require any specific words or formalities to create a life estate…(t)herefore, the words used in the will must only evidence intent to create what lawyers know as a life estate.

We need only read the provision as a whole to see a layperson’s clearly expressed intent to create what the law calls a life estate.

The Supreme Court agreed with Bobby’s children that the will only devised Bobby a life estate. Sine he only owned a life estate, that is all he could deed away. Once Bobby passed on, the land would belong to the children.

HOA or Home Owner’s Association fees are much more common today than they used to be in the past. Most condominiums have an HOA. Small subdivisions may also have home owner’s associations. The original builder or developer sets up these associations to help market the property. Once all of the units are sold, the developer will generally turn over the HOA to the owners of the units. These HOA’s have rules to protect the homeowner’s from each other. For example, you don’t want your neighbor putting a car in his front yard, putting it up on jacks to work on, then leaving it for END_OF_DOCUMENT_TOKEN_TO_BE_REPLACED

Do you or your heirs own your body?

No, says the Texas Supreme Court in a recent decision, Evanston Ins. Co. v. Legacy of Life, 11-0519. In the Legacy case, an insurance company did not want to pay when their insured, a non-profit tissue harvesting organization, sold a deceased woman’s tissue after promising the family that the tissues would only be donated. The children of the woman sued on behalf of themselves and the mother’s estate.

The insurance company asked the court to rule that they were not liable which the court did. The reasoning – neither the mother nor her children owned the body so they could not make a claim based on the way the tissue was sold instead of being donated.