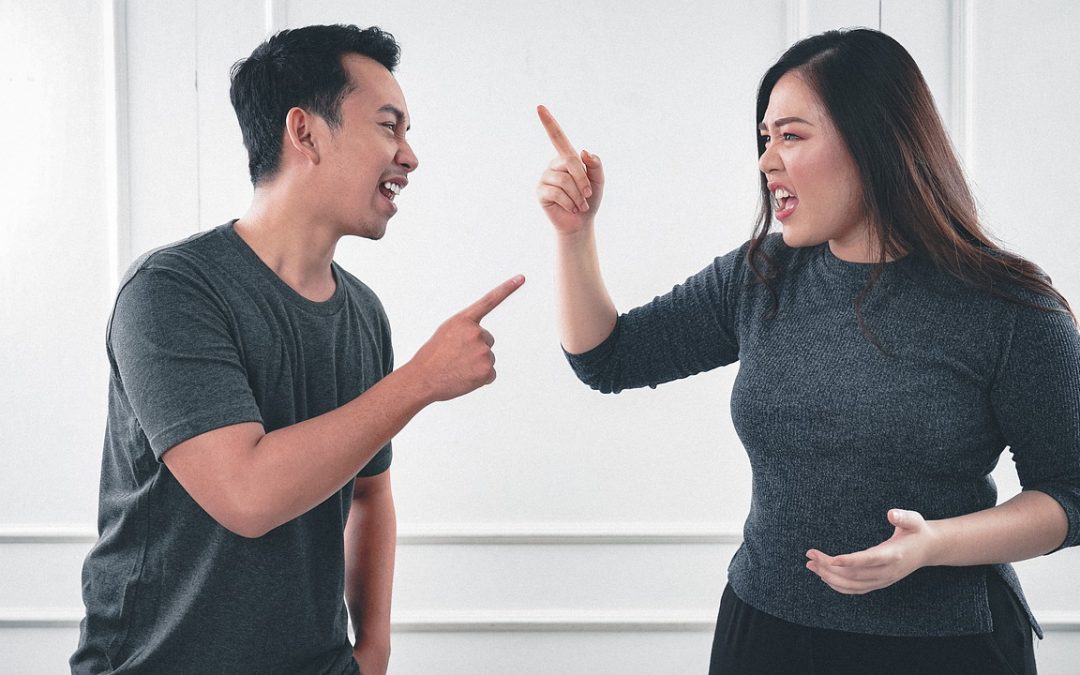 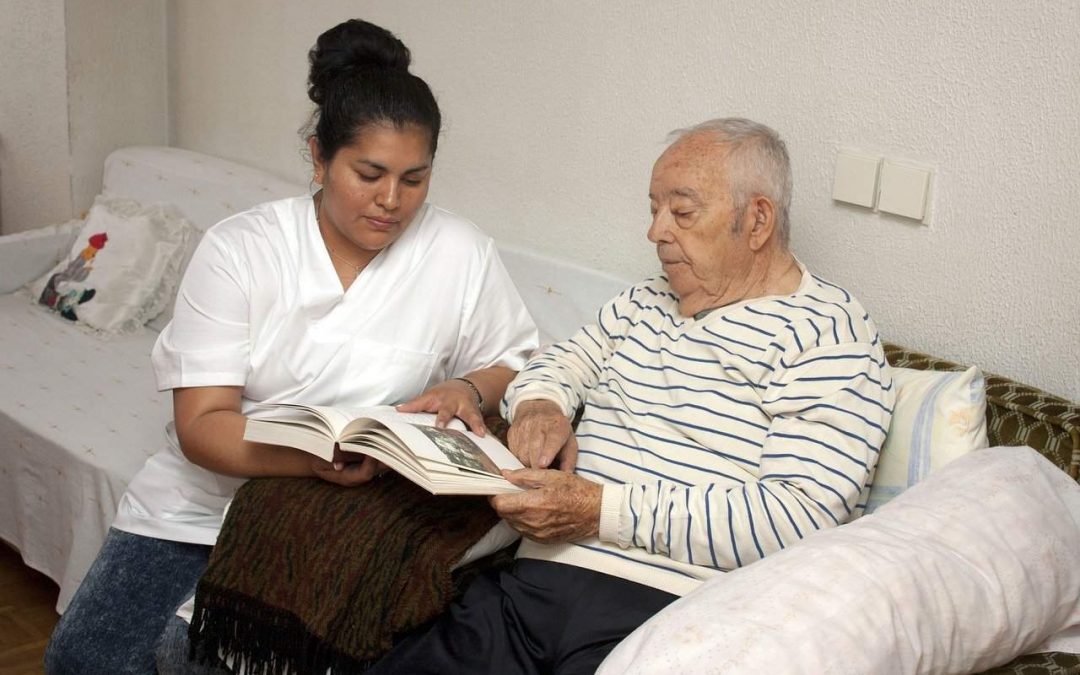 Elder abuse is increasing in Texas.

Elder abuse is often at the hands of those closest. In an article in the Arizona Daily Star by Patrick McNamara, which was published on their website, tucson.com, the paper reported that law enforcement is seeing an increase in elder abuse.

As our elderly population grows, law enforcement and prosecutors are seeing an increase in the number of incidents of exploitation and abuse against older people. According to the article, law enforcement has seen a nearly 50 percent increase in elder exploitation reports. Financial crimes are taking a toll on lives and pocketbooks reports Constance Gustke in the New York Times. Trusted caregivers – friends and relatives who offer support and guidance – are often the ones at fault. The article states that older adults are appealing – and vulnerable – targets because they have a lot of money that was saved over the years.

Abuse of senior citizens, both physical and financial, has become a growing problem in all states, including Pennsylvania, and it isn’t expected to abate as that state’s elderly population rises reports Matt Miller on pennlive.com. The Pennsylvania Supreme Court is so concerned that it has created a task force calling for everyone from judges to legislators to family members and the general public to get involved. Because elder abuse is increasing, they made recommendations to require banks and other financial institutions to report suspected cases of financial exploitation of seniors along with a proposed expansion of existing law to make it impossible for someone convicted of abusing a senior citizen to later benefit from that victim’s estate.

I have an article on this blog about a case where an adult daughter left her elderly father in the care of a longtime friend while she took a short vacation. In one week, the friend married the father, started transferring assets into joint accounts, and named herself his pension beneficiary. The children learned of the marriage a month later. When they confronted their father, he recalled nothing about it.

Elder abuse is increasing and undue influence is one way bad guys use to abuse the elderly.

Remedies for the victims and their family

What can be done if a family has had an elderly loved one fall victim to abuse? Often when a family learns of elder abuse, it is too late. The bad guy has taken the money and it cannot be recovered. Close monitoring of those who are around the elderly helps but sometimes that is not possible. What if mom or Aunt Sally or Uncle Joe lives in the next city or next county or next state? Sometimes the abuser is a child or other close relative. Since close monitoring is not always possible, a regular review of the elder person’s finances may disclose transactions that need to be pursued. If the abuser has gotten the elder person to write a new will, this may not be discovered until after the elder person dies. The only remedy then is a will contest.

It may also be helpful to others so consider sharing it on Facebook, Twitter, Google+, or Linkedin by clicking the buttons.

By Robert Ray a Board Certified attorney. The foregoing information is general in nature and does not apply to every fact situation. We handle litigation involving inheritance disputes. We don’t prepare wills. We don’t file wills for probate or distribute estates except when we are contesting a will or protecting a will from a contest. We handle a select few cases on contingency. Don’t use a comment to ask a personal question about an inheritance issue because your name and comment will be public. To ask a litigation question and to protect your privacy, click the red button to the right.

Owners of the financial accounts sign a Pay On Death Beneficiary Designation form POD. The person designated as END_OF_DOCUMENT_TOKEN_TO_BE_REPLACED