Can an Ex-spouse Accidentally Inherit Property?

Can an Ex-spouse Accidentally Inherit Property?

Problems After Divorce and Codicils

Let’s say a couple is divorced. Any provision in their wills in favor of the other one is void. Sometime later, the husband makes a codicil adding a small gift to his church. Because the codicil republishes the will as of the date of the codicil, those old provisions in the will in favor of the ex-spouse that were voided by the divorce now are brought back to life! The ex-spouse may inherit although that is not what is intended. The message for today is to go to your attorney and make a new will after a divorce. Otherwise, things that you don’t want to happen can happen.

Who Gets Life Insurance Proceeds?

Virginia has a statute that a spouse’s designation of the other spouse as a beneficiary in a life insurance policy is not valid if the husband and wife divorce. It goes further and provides that if the designation is not changed after a divorce and the insurance company pays the divorced spouse the benefits, the divorced spouse is liable to the current beneficiaries (usually the new life) for the benefits that they received. Texas has similar statutes.

In April 2013, the United States Supreme Court was asked by an ex-wife to declare that the Virginia statute was preempted by federal law where the life insurance policy was part of a federal workers employment benefit. In that case, the husband had named his wife as the beneficiary of his federal life insurance policy. He and his wife got divorced and he remarried but forgot to change the beneficiary designation to his new wife. When he died, his new wife claimed that she should be entitled to the proceeds of the policy based on the Virginia law that divorce nullifies a designation in favor of the divorced spouse. The Supreme Court held that the Virginia law was preempted by federal law which provided that the insurance policy would be paid to the designated beneficiary. The divorced spouse received the benefits as a result ot the ruling.
It is important that you keep the beneficiary designations in your insurance and financial accounts up to date. If you don’t, your accounts or insurance proceeds may go to someone that you do not intend that they go to. No. 11-1221. 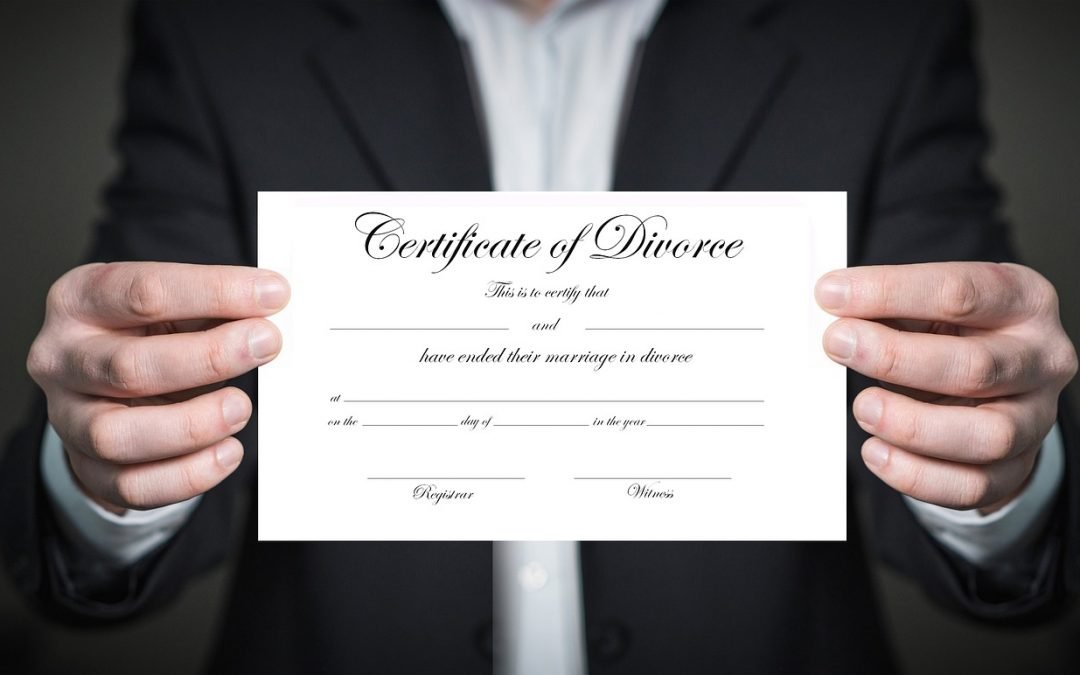 What happens if you get divorced after making your will?

What happens if you get divorced after making your will?

When you get divorced, Texas law answers the question of what happens if you get divorced after making your will? Texas law provides that after a divorce, all provisions in a will in favor of a former spouse “must be read as if the former spouse failed to survive the testator” and are null and void. EC123.001(b), 201.001.
Therefore, if you get divorced and don’t change your will, your ex-wife will not inherit under your will even if you want her to inherit from you. You would have to make a new will after the divorce in order for her to inherit from you under your will. Of course, if you don’t want her to inherit under the will, the law voids all provisions for her. To be safe, you need to change your will if there is a divorce.

Problems With Not Changing a Will After Divorce

A case decided by the Texas Supreme Court, In re Estate of Nash, shows how expensive litigation can result if you don’t change your will.

Nash’s Will left everything to his wife, or if she predeceased him then to the wife’s daughter, his step-daughter. Nash and his wife later divorced, but he never changed his Will.
Both his ex-wife and her daughter survived him. A relative filed for probate seeking all of Nash’s property for Nash’s other heirs at law saying that the provisions in the will giving everything to his ex-wife and his ex-step-daughter were no longer valid. Since the will made no other provisions for the property, the relatives said that Nash died intestate and the property went to Nash’s heirs at law (nieces and nephews, etc.).
The ex-step-daughter said that the property belonged to her arguing that Texas law treats the divorced wife as having predeceased Nash therefore the provision that if his wife predeceased him everything would go to the step-daughter came into effect.

See also the post here about problems if you don’t change your will.

Moral of the Story