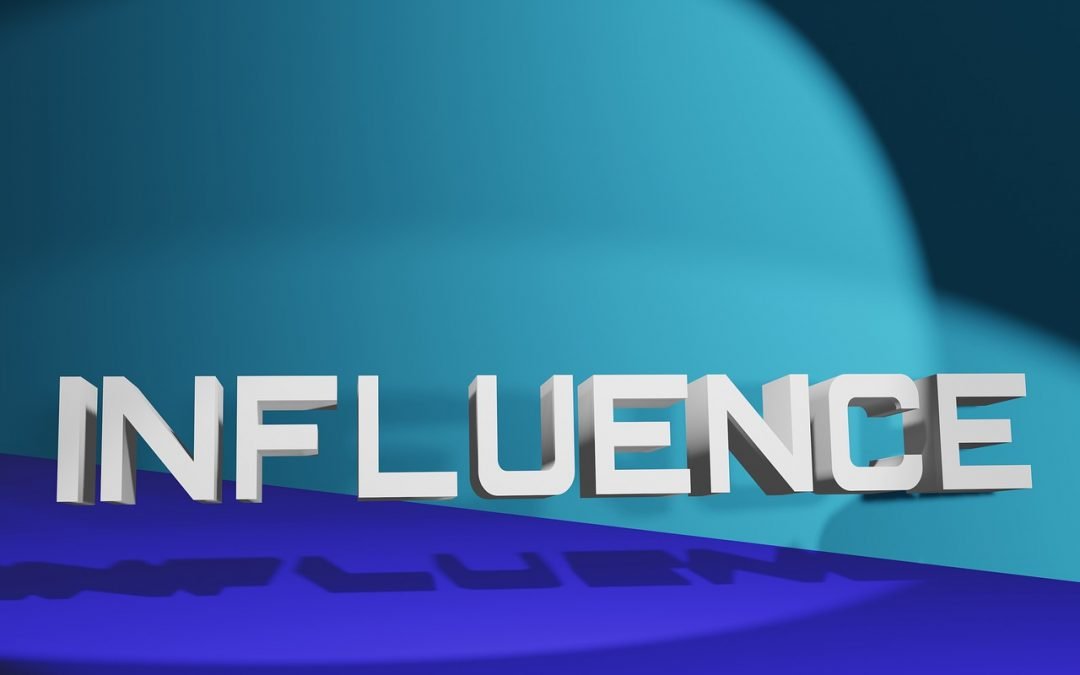 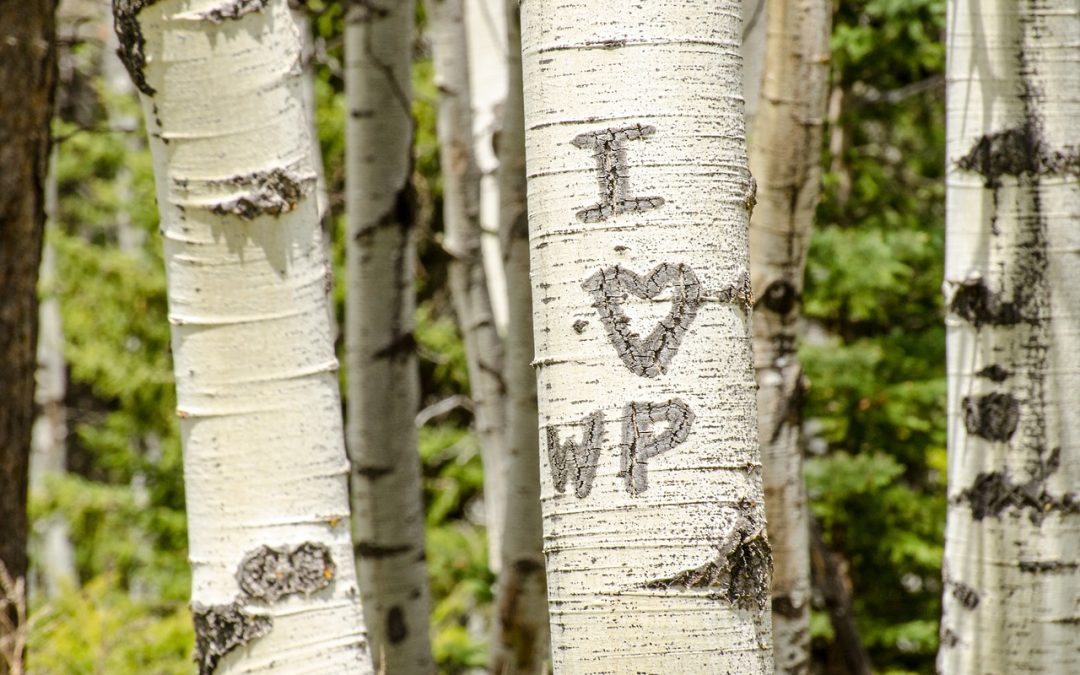 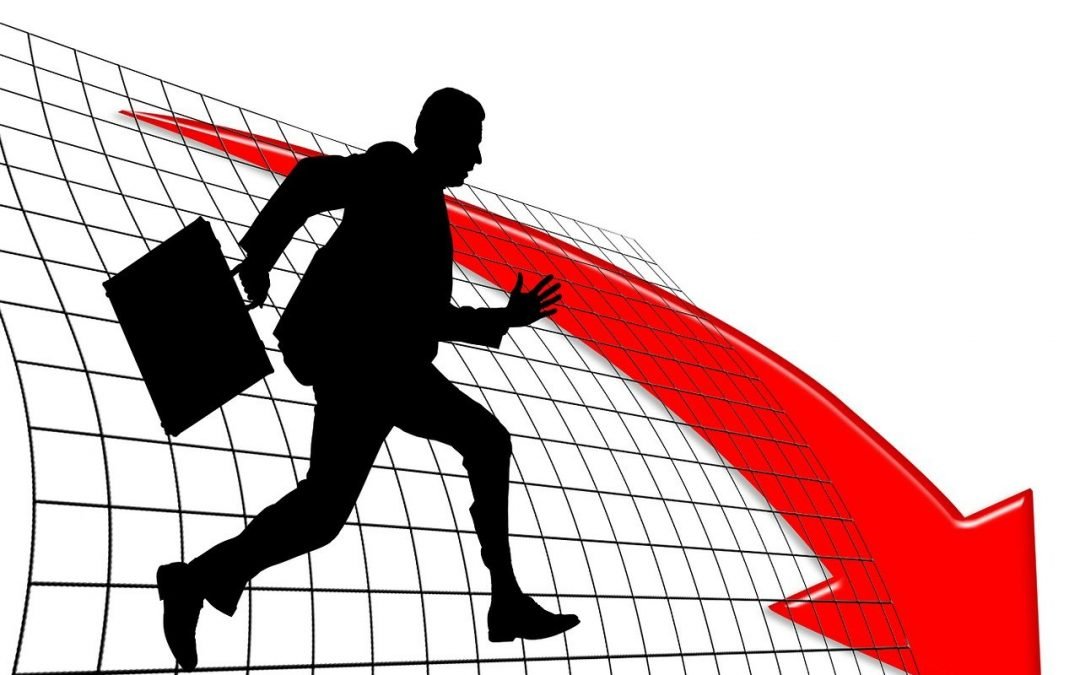 Removal Of Executor In Texas

Grounds for removal of an executor in Texas

A Texas executor, administrator, trustee, or other fiduciaries can be removed by the probate court but not because the beneficiaries under the will don’t like him. A Texas executor can only be removed for specific reasons that must be pled and proven by the beneficiaries who are seeking his removal. Some of those grounds are gross misconduct, gross mismanagement and a material conflict of interest.

In a 2015 case from the San Antonio court of appeals, the beneficiaries pled that the executor had not “assiduously pursued settlement of the estate” and that the executor had a conflict of interest with the estate. The application further alleged that “grounds exist for removal of  the independent executor due to misapplication of funds and other fiduciary property, breach of fiduciary duty, and self-dealing in estate property.” The complaint was that the executor had not tried to sell the estate’s only asset, a house and that he had moved in the house and was not paying rent. The executor claimed that the application for his removal did not allege gross misconduct, gross mismanagement, or material conflict of interest as grounds for his removal which are the only grounds for removal. The court ruled that Texas has notice pleadings and that the application in this case while not using the words in the removal statute was sufficient to give the executor notice of why the beneficiaries wanted his removal.

England Seeing Increase in Will Contest

England seeing an increase in will contest, why?

For the same reasons Texas is seeing an increase in will contest. I have previously written on why contesting a will has become more common. You can view that article here. An English law firm, Soosmiths, has an article on their website that discusses the Ministry of Justice statements on the causes of the increase in such cases in England. The increase is as much as 700% over prior years!

English law is different from Texas law but the law firm notes several reasons that I have previously discussed like the change in the family structure and the fact that we are living longer. The English article also talks about self made or do it yourself wills being a cause END_OF_DOCUMENT_TOKEN_TO_BE_REPLACED