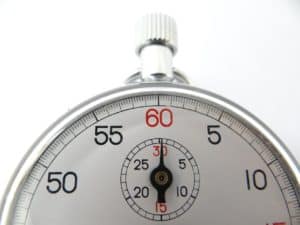 The first thing that you must do when you have an idea that you may be challenging a will is to contact a Texas attorney and you should contact the lawyer as soon as possible.

Since contesting a will is litigation, you need to contact a lawyer who is familiar with litigation. Some lawyers have an office practice where they draft documents for their clients and handle cases that do not normally involve litigation. Trials are seldom or never part of their practice.

Other lawyers have litigation practices where most of their cases involve suits filed in court. They may or may not be Board Certified and they may or may not be experienced at contesting a will. Since a will contest that can’t be settled involves a suit filed in court, a trial attorney can help you decide if you have a good case. He can also evaluate the possiblity of settling a case without filing suit in court.

You need to be aware of the Texas probate limits or statute of limitations for contesting a will. If you miss the deadline for filing a will contest, your rights are lost even if you have a perfect case. “A stitch in time saves nine” (it is better to act or deal with problems immediately, because if you wait and deal with them later, things will get worse and the problems will take longer to deal with.)

You also need to be aware of the reasons for contesting a will.

Will a Judge or Jury Decide the Case

This article will discuss what factors go into a successful or an unsuccessful Texas will contest. Will the judge decide the case based on a legal question or will the jury decide the case based on a factual question? The answer to that question depends on the reasons for contesting a will. The first thing to think about is the will itself. Is it a will? Does it meet all the requirements of a will? If there are defects in the will, the judge will rule on those before the case ever gets to the jury and may refuse to admit the will to probate because of those defects. If there are no defects in the will, the case will proceed on and a jury will decide the issues involving the testator‘s mental capacity.  We will first talk about some defects in a will that prevent the case going to the jury then talk about the issues involved in jury trials if there are no defects in the will. We will discuss the facts that will be important to jurors in deciding the case.

Some Texas will contest are determined by the judge based on procedural matters. The cases never get to the jury because the judge decides the case based on one of these procedural issues. Defects in the will are such things as: a document appears to be a will but does not meet the requirements of a will set out in the probate code; or, the will appears to be good but it was not executed with the formalities required of wills. These defects will prevent a will from being admitted to probate in Texas, the effect of which is that the testator dies intestate (without a will.) Regardless of the mental state of the testator, the document offered as a will is not a will and there is nothing for the jury to decide. Likewise, if the Texas probate limits or statute of limitations for contesting a will are not met, the judge will dismiss the contest no matter how valid it is.

The starting point for any Texas will contest is an unnatural disposition of the property. “One of the main objects of the acquisition of property by the parent is to give it to his child; and that child in turn will give it to his, in this way the debt of gratitude we owe to our parent is paid to our children. Thereby, each generation pays what it owes to the preceding one by payment to the succeeding one. This seems to be the natural law for the transmission of property. Any departure from that course, though it may not be uncommon or unusual, is unnatural.” 12-18-00079-CV.

A Texas will made shortly before death is more likely to be successfully challenged than a will that has been in existence for a number of years. Likewise, a will prepared by an attorney and executed in his office is more likely to be upheld than a homemade will or wills downloaded from the Internet or copied out of books.

Contesting a will can be successful if you have good facts on your side as well as being a person who would normally be expected to inherit the property in the circumstances. You may be a grand niece or grand nephew but if you are the nearest relative, you are already in a good starting position to contest a will.

Contesting a will is just like any other litigation. There is no guarantee of success. Using the information above, you can get some idea of whether or not your contest of a will will be looked at favorably by a Texas jury. Besides the status of the parties and the the will itself, there are procedural problems associated with a successful will contest. Even though you are in the best position to win, you need to select an attorney who is familiar with these cases so that you can present your case to a jury in the best light and have the best chance of being successful. Go to our “Start” page for contesting wills to view the reasons for contesting a will and to get information on the probate limits or the statute of limitations for contesting a will in Texas and other information that you will need.

The foregoing is not intended as any legal advice to you but mere observations and suggestions for you to check out and follow up with an attorney. 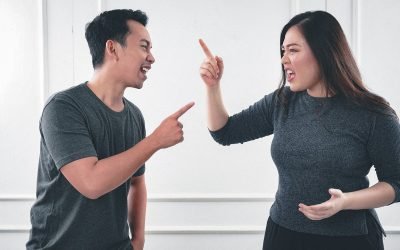 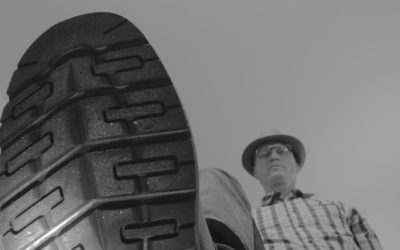 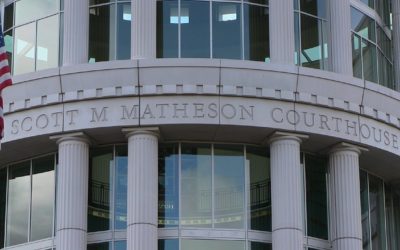 What happens when you contest a will

After gathering all the information from you, your attorney will file the contest in the appropriate court. Through your attorney, you will be able to present your side of the case. At the end of the trial, the jury will decide based on the facts presented in...

What happens when you contest a will

After gathering all the information from you, your attorney will file the contest in the appropriate court. Through your attorney, you will be able to present your side of the case. At the end of the trial, the jury will decide based on the facts presented in...