Learn About Powers of Attorney in Texas 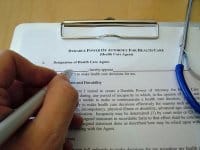 Are all powers of attorney the same?

do almost anything from selling the principal’s real estate to opening and closing bank accounts on behalf of the principal.

A power of attorney for medical purposes gives the attorney in fact the right to make medical decisions on behalf of the principal at a time when the principal is not capable of making them himself.

The attorney in fact must exercise his powers with the upmost care because he is a fiduciary and is potentially liable if he does not take good care of the principal’s property under his control. 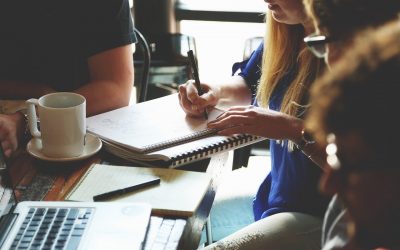