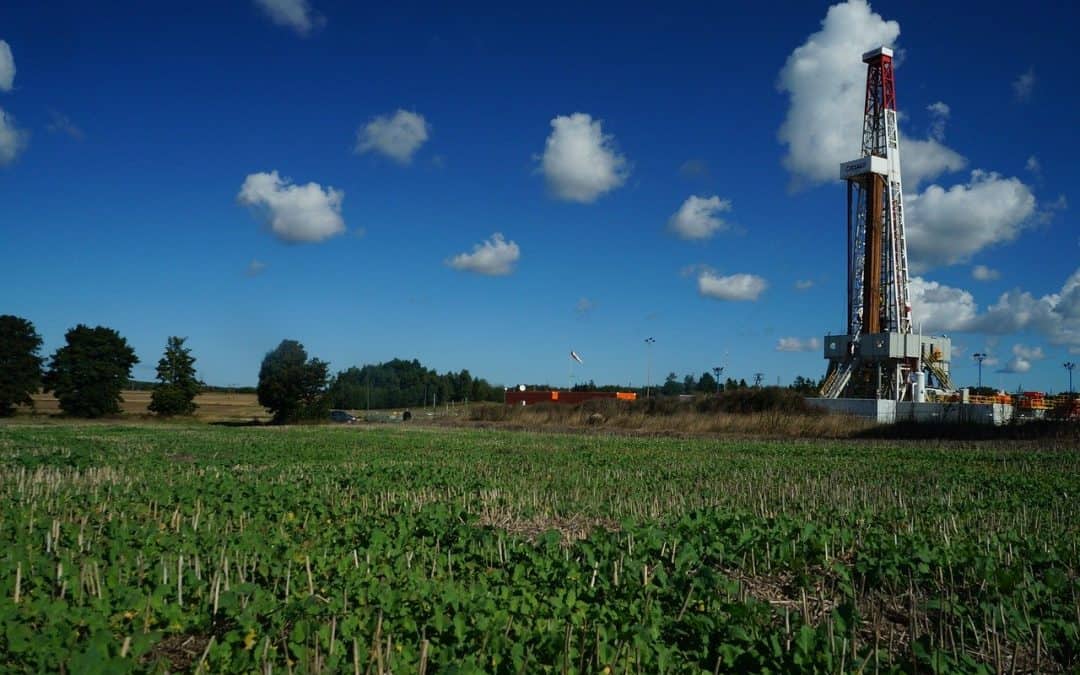 Because land has these two estates, they pass on inheritance just like any other property. If the two estates have not be severed and a will says something like “I give my land to my son,” the son inherits the surface and the minerals. If the minerals have been severed and a will uses the same language, only the surface is transferred to the son since the minerals belong to someone else. In many cases, it is difficult to know who owns the minerals. Let’s say that a man sold some land in the 1920s but retained the minerals. When he died, he didn’t have a will. If he had a number of children and they have lived and died and had children, etc., the mineral owners may be scattered all over the country. It takes a lot of work to get a court to determine who owns the minerals and what part they own. When a new oil or gas field is discovered, there is much activity trying to determine who to get an oil & gas lease from. Some people are surprised to learn that they own a mineral interest. However the interest may be so small that the royalty payment may be less than $100 dollars a year. On the other hand, the royalty payments may be thousands per month.

If you are contacted by someone who wants you to sign documents who claims that you may own a mineral interest, you should have your own attorney advise you and not rely on what you are told by the person who contacted you or the documents he asks you to sign.