Forced heirship is a concept that provides that all of your children have a right to a portion of your estate upon your death. In other words, each of your children must get part of your estate. There are limited circumstances under which a child can be disinherited. Absent one of these circumstances, if you do not provide a child with his or her forced portion, he or she can sue to claim it. The idea comes from Roman and French Civil Law but is not part of the common law of England. All states follow the Common Law of England rather than the Civil Law of Europe except for Louisiana. Louisiana has forced heirship, the other states generally do not have it.

Listen to this Podcast on pretermitted children: 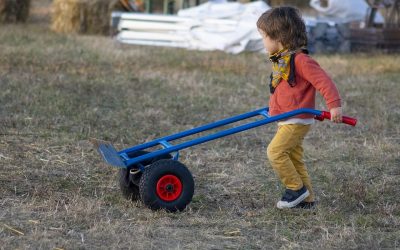 Learn if Adopted Children Inherit From Their Biological Parents

In Texas, when a child is adopted, he becomes the child of his adoptive parents. He inherits from and through them. That means that the adopted child will inherit from the ancestors of the parent who adopted him as well as from the parent. There is no difference based...