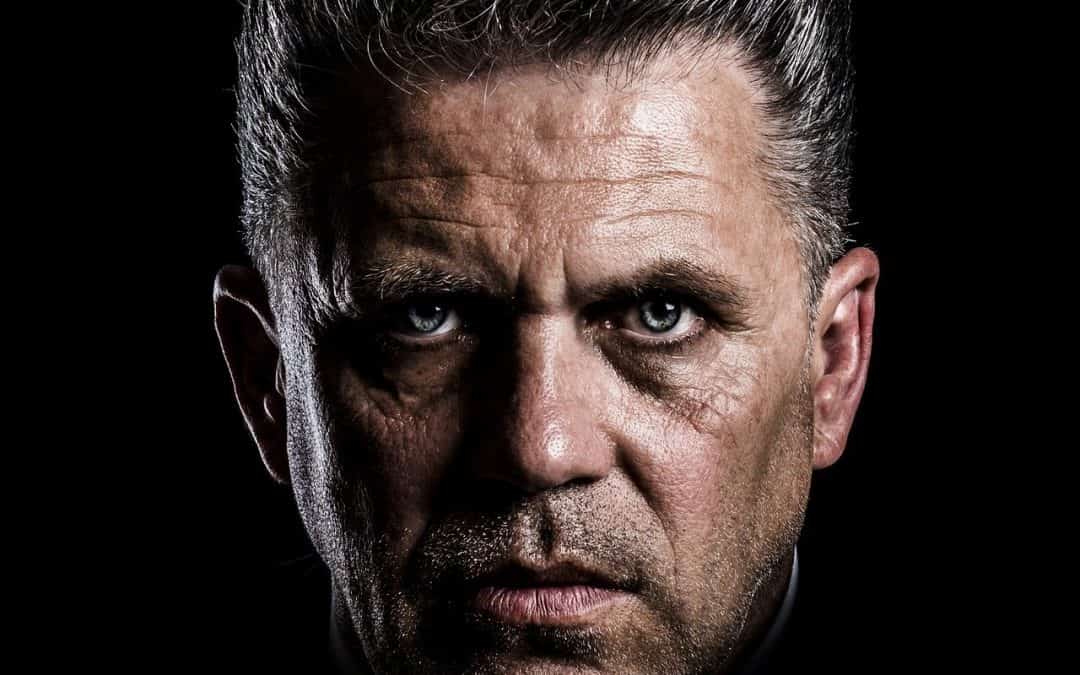 What is undue influence in Texas?

The exercise of undue influence may be accomplished in many different ways–directly and forcibly, as at the point of a gun; but also by fraud, deceit, artifice and indirection; by subtle and devious, but none-the-less forcible and effective means. The Texas Supreme Court has said “undue influence may take the form of “force, intimidation, duress, excessive importunity or deception used in an effort to overcome or subvert the will of the maker of the testament and induce the execution thereof contrary to his will.” Undue influence can be established by direct or circumstantial evidence.

This article will discuss a 2020 case where the court found undue influence and denied a will (three wills, actually) to probate. 08-19-00011-CV.

The decedent, Buford, was below normal in intelligence. He was never married and had no children. His parents and only sibling had predeceased him without leaving wills. He “had a below average IQ and some cognitive impairments, did not graduate from high school until he was 22 years old, and was never regularly employed outside of working on his family’s ranch.” In other words, he was a prime candidate for being taken advantage of.

His estate, what he had inherited from his mother was, as the court said “not insubstantial.”

He became acquainted with a private investigator, Tait, and a friend of his, Rueda. They were able to get him to make several wills over a period of time that left most of his property to the private investigator and his friend. The last two wills were signed when he was in the hospital during his last illness. Shortly after his death, they probated the latest will. When the decedent’s cousins contested that will, the private investigator and his friend brought up the other two wills saying that if the last will was denied probate, then they wanted one of the other two will admitted to probate.

Buford did not have a will when he first met Tait and Rueda, and as early as August 2012, Tait began discussing the need for Buford to sign various legal documents, including a will, a trust instrument, and a power of attorney.  All three of the wills involved were prepared by Tait who was not an attorney. The wills would have given Tait and Rueda the majority of Buford’s estate or control over the majority of the estate. Buford signed a power of attorney giving Tait the right to make personal, financial, and other decisions on Buford’s behalf.

Worried that there was a problem describing the trust, Tait prepared another will, the August 2015 will.

It further stated that Tait “shall have the sole and final authority to determine what type of business entity . . . shall be formed and what provisions it shall include, so long as it fulfills my desire to provide help to people who face an unfair judicial system, or incompetent and unscrupulous lawyers.” The will provided that the Charitable Trust was to be funded by certain mineral and leasing rights that Buford owned in both Texas and Oklahoma. The record contains evidence that Tait was aware at the time Buford signed the August Will that the leasing rights were not producing, and that they were valued at only $32,500.00.

With the exception of Buford’s household furniture and clothing, which he gave to Goodwill, the August Will gave Tait and Rueda all of his real property and his personal property, in addition to $350,000 in cash to Tait, and $200,000 in cash to Rueda. The Will further named Rueda’s children and Tait’s wife as alternate beneficiaries in the event they predeceased him. In the will, Buford stated that the bequests were made to Tait and Rueda, due to his gratitude to them for assisting him with his legal problems and for helping him through his final illness. The bequests given to Rueda and Tait in the August Will were valued at approximately 2.4 million dollars.

The case was tried in front of a jury which found that all three wills were the result of undue influence. They also denied the private investigator and his friend attorney’s fees finding that the did not act in good faith. Tait and Rueda had asked for $416,978.75  in attorney’s fees because, they claimed, they had acted in good faith. The jury said no!

The Lessons to learn from this and similar cases.