Learn about the latest developments in Texas inheritance law…

The post below are new cases on inheritance disputes in Texas that will that will help explain the process.

Many of the post below are not new but contain an interesting or unusual decision about inheritance disputes.

Cases that may be important in a Texas probate case dealing with inheritance disputes that speak to your interest.

A recent case dealt with the question of "who is a descendant?"  A will made a gift to the descendants of the...

In Developing Countries, Lack of Inheritance Rights for Women May Depress the Country’s Economy

In a posting on the World Bank's blog, there is an article that points out that wives and daughters don't have the...

Getting Someone To Make A Will May Be A Crime 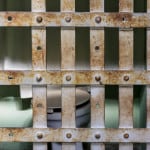 Getting someone to make a will may be a crime in Texas. In a 2015 case out of the Dallas Court of Appeals, a man was convicted of a crime for getting an elderly woman to make a will naming him as a beneficiary. After the woman died, he filed the will for probate. Those actions constituted a crime according to the court of appeals because they were done with criminal intent. The court stated that “If performed with the requisite criminal intent to deprive whoever would otherwise have taken (the deceased’s) property after her death, the conduct alleged in this indictment—causing

(the deceased) to execute a will in his favor and then filing the will for probate—amounts to a criminal offense.” The court upheld a ten year sentence.

This case does not apply to someone who urges an elderly person to make a will. Everyone should be urged to make a will. In the case decided by the Dallas Court of Appeals, there was evidence that the man who was charged, who was not related to the deceased, talked her into making a will for his benefit while she was in the hospital during her last illness. The lady had a child and her previous will named the child as her beneficiary.

What inheritance rights do you have in Texas when you take a DNA test and discover who your father is?

Royalty interest or mineral interest are often involved in inheritance disputes in Texas such as contesting a will. Those interest are explained here.

Texas courts recognize that a person with a power of attorney owes the principal (the person who gave the power of...

With the advent of DNA testing kits that are prevalent today, many people, who do not know who their parents are,...

Testate Succession When a person dies with a valid will or an invalid will that has not been contested, his property...

The Growing Problem Of Deathbed Marriages

The Wall Street Journal ran an article on June 11, 2011 entitled "Unholy Matrimony: How to Fight Back" about the...

Search this site for particular issues of interest.

Each page has a spyglass in the upper right so you can search from each page.

A Texas will or trust can be reformed, in limited circumstances, based on a scrivener’s error (a mistake made by the attorney preparing the document as opposed to a mistake by the clients.)

A will must dispose of all property in all circumstances. If it doesn’t, then the laws of intestate succession will determine who gets the property.

Heirship proceeding are different from will contest. If more than four years have passed, it may be difficult, but may not impossible, to gain the inheritance that someone else has that should be the heirs. This is complicated, involving heirship proceedings but there is a possibility that it can be done. 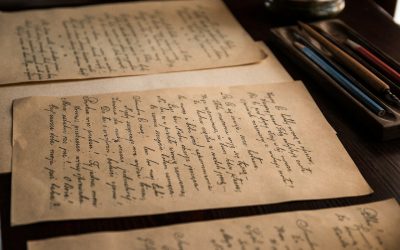 Texas recognizes handwritted documents as wills if they are wholly in the handwritting of the testator. Witnesses are not required.

In Texas, an illegitimate child inherits the same as any child. The problem is proving paternity if the child is not acknowledged.

The slayer rule means that a person who murders another person cannot inherit from that person. Texas doesn’t have the slayer rule but there are other methods of keeping the slayer from inheriting.
In a recent article in England, the courts let the wife inherit from her husband that she murdered because he had been so abusive toward her.

A pretermitted child is a forgotten child who takes a part of their parents’ estate even if not mentioned in the will. 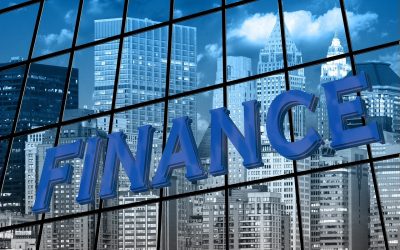 Challenging a pay of death (POD) or joint account with right of survivorship account is difficult but cah be done. Don’t accept them at face value.