Some Texas courts have listed 10 factors to determine if the three elements of undue influence existed. They analyze the following ten factors to

determine whether the evidence establishes the elements of undue influence:

Courts have long recognized that the exertion of influence that was or became undue is usually a subtle thing and by its very nature usually involves an extended course of dealings and circumstances. Thus, direct evidence is usually not available so it may be proved by circumstantial evidence.

…even though none of the circumstances standing alone would be sufficient to show the elements of undue influence, if when considered together they produce a reasonable belief that an influence was exerted that subverted or overpowered the mind of the testator and resulted in the execution of the testament in controversy, the evidence is sufficient to sustain such conclusion.

Proving undue influence in a Texas will contest is difficult. Three elements and 10 factors? It is easy for someone not familiar with Texas inheritance and probate law to get lost.

Update: In 2019, the Tyler court of appeals determined that undue influence had been exerted. The court noted the following factors were important in its ruling: 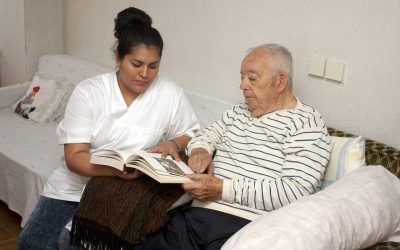 History of Undue Influence ndue influence is one of the harder things to prove in an inheritance dispute. The doctrine of undue influence derives from English courts.  A will contest heard by Sir Francis Bacon as the Lord Chancellor of England in...